Legendary Italian forward Silvio Piola scored 290 goals in 566 Serie A matches he has ever participated in. And this feat makes him the highest goalscorer in the top-tier Italian league. Retired football star Francesco Totti, with 250 goals in 619 Serie A matches, and Gunnar Nordahl, with 225 goals in 291 Italian league matches, also deserve their mentions among the all-time top scorers of Serie A.

Serie A is a professional league soccer competition in which clubs that are at the top of the Italian football league system take part. The league has been operating since the season 1929-30. It is one of the best football leagues, which is watched all over the world and was, in fact, considered the best league in the world in the ’90s.

The series has been responsible for having produced the highest number of footballers who have been seen in the European Cup as finalists. Of the players who participate in Serie A, some are noted for their footwork, some for their goal-keeping, and some for their goal-scoring capabilities. Let us take a look at the 10 all-time top scorers of Serie A.

Starting more than 120 years ago, in 1898, Serie A always maintained its class.  And also the reputation for being among the top-flight leagues in the world. The world has witnessed Serie A making several greatest football players. And without a doubt, being open to all the talented soccer stars around the globe.

There are several players like Del Piero and Totti who spent almost their whole careers in the league. And there are several great legends who are now quite forgotten even after making their mark in history. So take a look at the Serie A top scorers of all time. 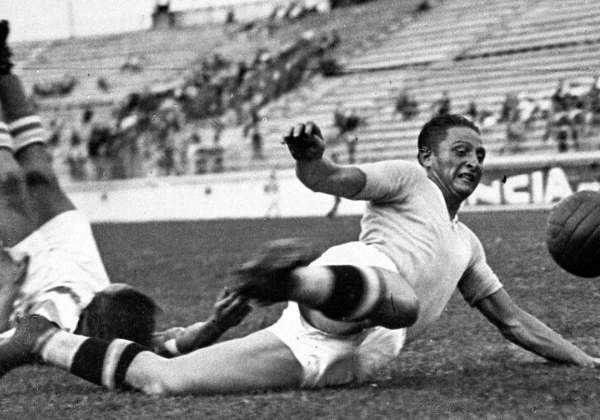 Legendary Italian forward Silvio Piola is widely regarded as one of the greatest strikers of his generation. He played a key role in the Italian team achieving the FIFA World Cup in 1938, where he scored two goals in the final. 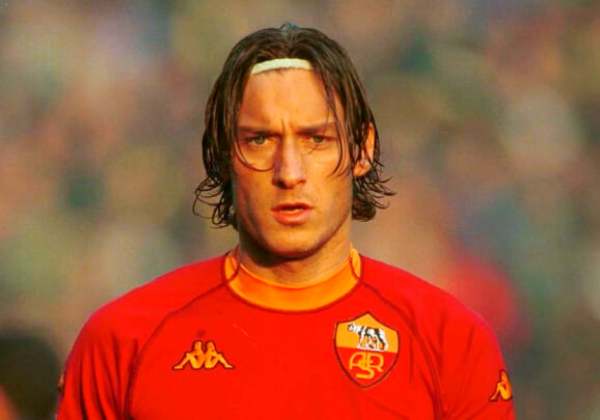 He has an average of 0.41 goals per Serie A match and secured second place in the list of All-Time top scorers of Serie A. Totti scored all his 250 goals for AS Roma and retired as a club legend. Besides his club football career, he also scored 9 goals in 58 international matches for the Italian side between 1998 and 2006. 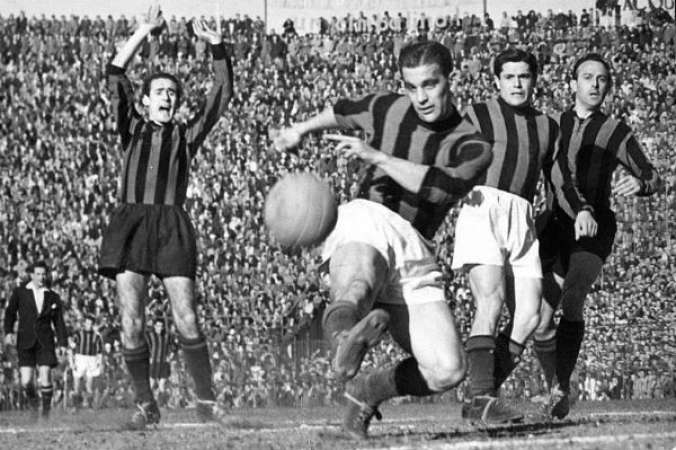 Swedish retired footballer Gunnar Nordahl is widely considered one of the greatest Swedish football players of all time. He achieved two Scudetto titles and five top-scorer awards in his club career.

Nordahl scored 225 goals in 291 Italian Serie A matches that he played between 1948 and 1958. He has an average of 0.77 goals per Serie A match. He definitely earned third place on our list of 10 All-Time top scorers of Serie A. 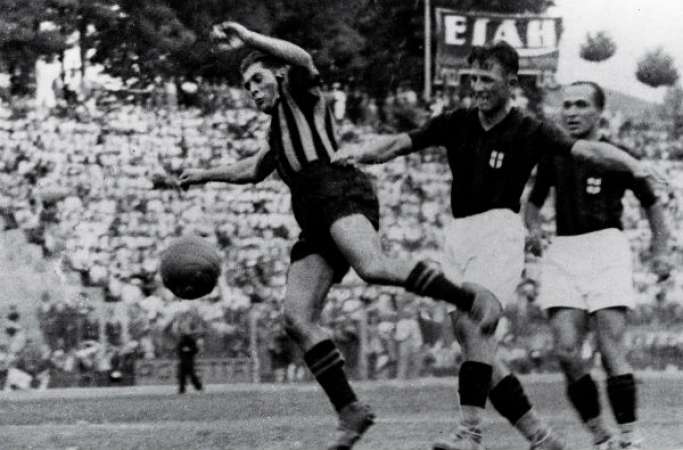 Italian footballer Giuseppe “Peppino” Meazza, nicknamed il Balilla, led Italy to win the FIFA World Cup twice consecutively in 1934 and 1938. He achieved the Golden Ball in 1934 and then captained the Italian squad in 1938.

Giuseppe Meazza scored 216 goals in 367 Serie A matches in his club career between 1929 and 1947. He has a scoring average of 0.59 and secured fourth place on our list of All Time top scorers of Serie A.

Giuseppe Meazza scored 241 goals in 348 matches while playing for Inter Milan between 1927 and 1940. He then scored 9 goals in 37 matches for A.C. Milan in his career from 1940 to 1942. Besides his club football career, he also scored 33 goals in 53 international matches for the Italian team. His international career came into prominence between 1930 and 1939.

Italian-Brazilian footballer José Altafini held the record for most goals in a single European Cup. Recently, Lionel Messi surpassed the record that remained unbroken for more than 50 years.

Altafini scored 216 goals in 459 Serie A matches that he played between 1958 and 1976. He has an outstanding scoring average of 0.47 goals per Serie A match. He currently holds fifth place in the list of All-Time top scorers of Serie A. 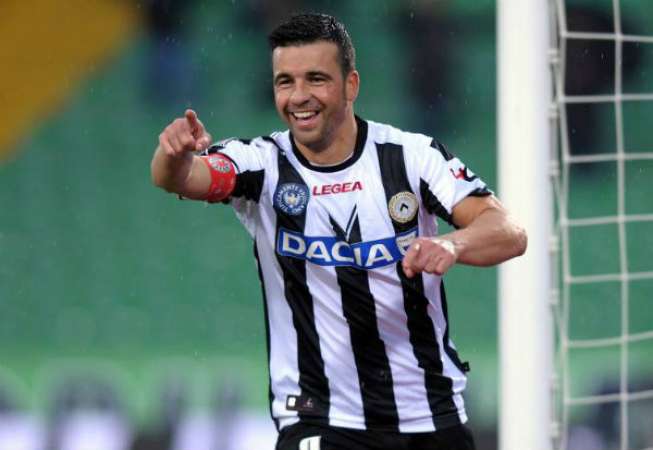 Retired footballer Antonio Di Natale last played for the Italian Serie A side Udinese as a forward. He won the Serie A top scorer award twice consecutively for the 2009–10 and 2010–11 seasons. 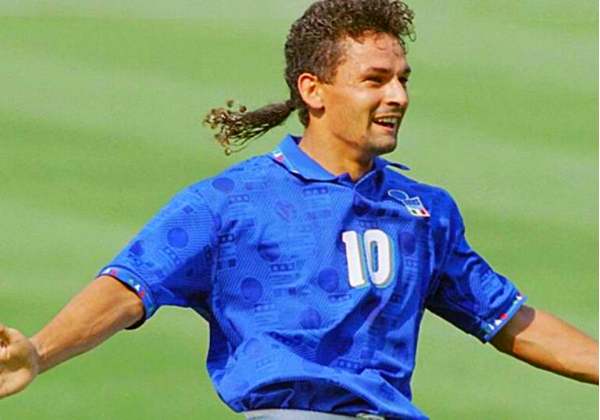 Retired Italian footballer Roberto Baggio earned his place in the FIFA World Cup Dream Team in 2002. He achieved the FIFA World Player of the Year award and also the Ballon d’Or in 1993. 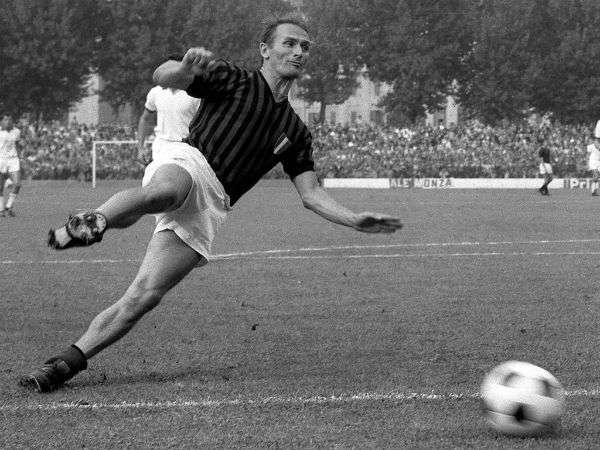 Hamrin scored 190 goals in 400 Italian Serie A matches that he played between 1956 and 1971. He has an average of 0.48 goals per Serie A match in his career. And undoubtedly, he earned eighth place in the list of All-Time top scorers of Serie A. 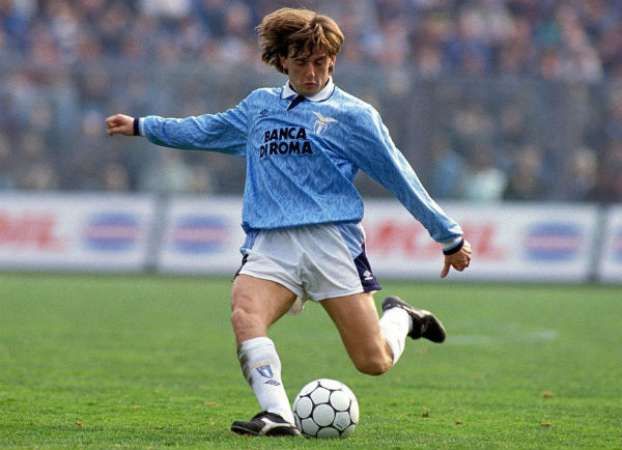 Retired football striker Giuseppe “Beppe” Signori represented Italy at the 1994 FIFA World Cup, where they reached the final. Signori scored 188 goals in 344 Italian Serie A matches that he played between 1991 and 2004. 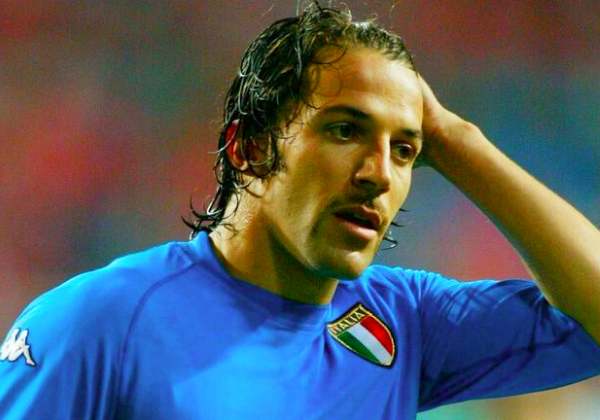 Retired Italian footballer Alessandro Del Piero last played for Delhi Dynamos FC in Indian Super League as a deep-lying forward. Del Piero scored 188 goals in 478 Italian Serie A matches that he ever participated in during his club career between 1993 and 2012.

He has an average of 0.39 goals per Serie A match and earned his place in the tenth place in our list of All Time top scorers of Serie A.

He then scored 208 goals in 513 matches for Juventus between 1993 and 2012. Besides his club football career, he also scored 27 goals in 91 international matches for the Italian national football team. His international career lasted from 1995 to 2008.

The Italian clubs have reached the final of the Serie A competition a record 26 times and has won 12 of them. It is ranked 4th among the European leagues, and it is quite natural that the footballers who score the biggest number of goals win immense popularity and respect for the same. So, these were the top scorers of the Serie A list.

Top Scorers of Serie A – Infographics

FAQs Regarding Highest Scorers of Serie A

Q. Who is Italy’s top scorer in series A right now?

Cristiano Ronaldo is Italy’s top scorer in series A. Cristiano Ronaldo scored 29 goals (28.18 xG) in the 2020/21 season of Serie A. Romelu Lukaku, who plays for Chelsea, is the second top goal scorer in Italian Serie A in the current season with 24 goals (22.43 xG).

Q. Who is the most golden boot winner?

The record holder of the award is Lionel Messi, who has won the award six times in total. In a single season, he also has the most goals and points (50 and 100 points, respectively, in 2011–12).

Q. Who is the best player in Serie A history?

Silvio Piola is the best scorer in Serie A history. In total, he scored 274 goals in his career. There are only two players who have scored more than 50 goals. He holds the record of being the top scorer in Serie A for three different teams (Vercelli, Lazio, and Novara).

Q. Which footballer has won the most golden balls?

The only player to win two Golden Balls is Lionel Messi. The most awards Cristiano Ronaldo has won are four, one Golden Ball and three Silver Balls. There have been four Golden Balls won by Brazilian players.