Cricket is a game in which the start is the most important and vital part of the innings. It’s obvious that the opening gives a clear idea about how the later part will shape. Always a team requires a solid partnership in the beginning to post a good total on board.

The opening duos are the two main men upfront who have the responsibility to give the team a boost to perform well. Here we are up with the list of best opening pairs in cricket history.

The opening partnership is the root of success, and for each team, there was such an opening pair who made the task of their team pretty easy, may it be posting a huge score or chasing a mammoth total. Here is the list of the top 10 best opening pairs in cricket history. 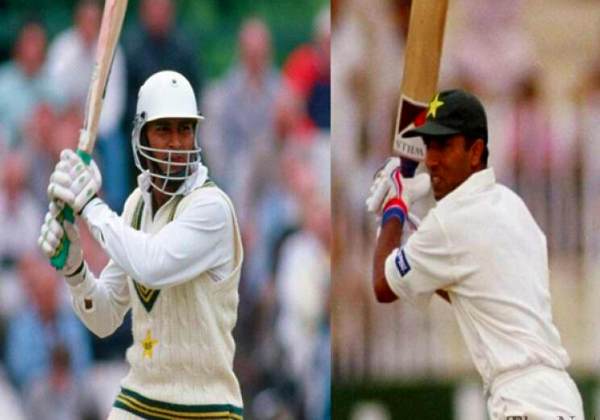 This has been the best opening pair for Pakistan to date. They provided Pakistan with great starts, and at times, Pakistan was pretty much dependable on their contribution. These two together combined well, and the result was that they stayed on the crease for a long, scoring huge partnerships among them.

They have served Pakistan for about 10 years together, playing around 73 innings and scoring 2,856 runs. The highest partnership between them is 173 runs. They have 3 hundred plus runs and 20 fifty-plus runs. So this Pakistan duo completes the list of the top 10 best opening pairs in cricket history. 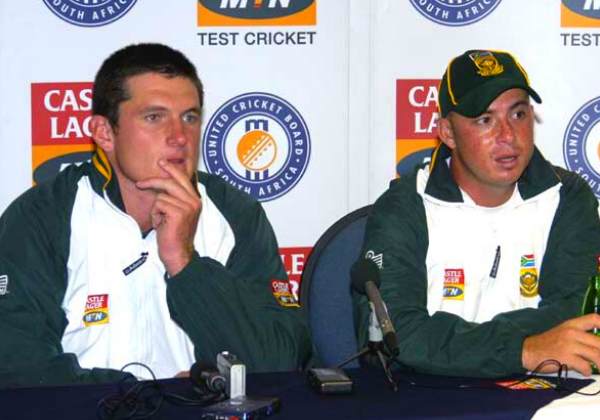 They have served South Africa for about 7 years together, playing around 74 innings and scoring 3,007 runs. The highest partnership between them is 174 runs. They have 8 hundred plus runs and 13 fifty-plus runs. So, this pair is ninth in this list of best opening pairs in cricket history. 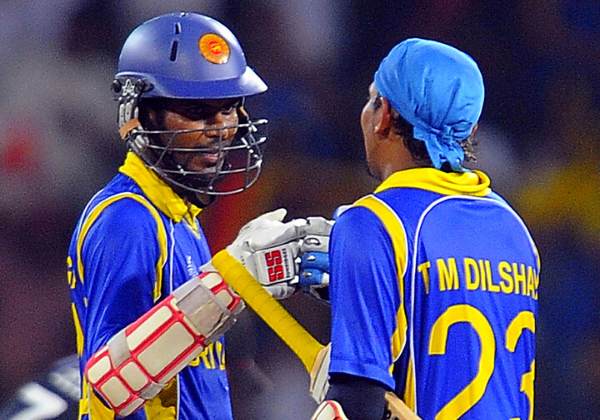 Another deadly and best opening pair from Sri Lanka. These two pairs contributed to Sri Lanka a few years ago. Much of Sri Lanka’s recent success is due to the performance of these two pairs. Dilshan is the power hitter, and Tharanga stabilizes the innings.

These two are serving Sri Lanka for about 4 years together, playing around 67 innings and scoring 3,052 runs. The highest partnership between them is 282 runs. They have 9 hundred plus runs and 13 fifty-plus runs. So this pair is eighth on this list. 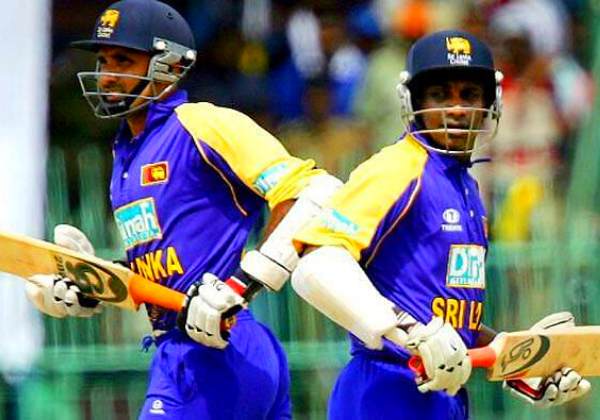 The best opening pairs for Sri Lanka to date. Both the players had a great understanding of them. Atapattu played with a defensive mindset, while Sanath favored playing big shots at regular intervals. These two served Sri Lanka for about 10 years together, playing around 79 innings and scoring 3,382 runs.

The highest partnership between them is 237 runs. They have 8 hundred plus runs and 19 fifty-plus runs. So this pair is seventh in this list of best opening pairs in cricket. 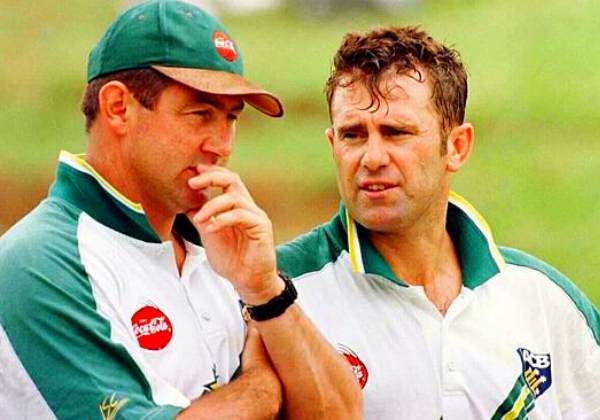 They are another great Australian opening pair. Geoff Marsh switched to opening and turned out to be a great opener for Australia, and he found a great partner, David Boon. These two gave Australia a solid start to build their innings.

These two served Australia for about 6 years together, playing around 88 innings and scoring 3,523 runs. The highest partnership between them is 212 runs. They have 7 hundred plus runs and 25 fifty-plus runs. So this pair is sixth on this list. 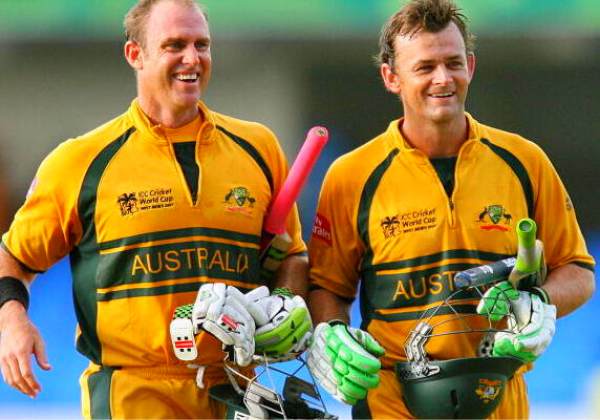 This Australian pair also provided Australia with fine performances. Before Mathew Hayden, these two pairs served well for Australia, giving them a good start. These two served Australia for about 4 years together, playing around 93 innings and scoring 3,853 runs.

Besides being one of the best Australian batsmen, Gilchrist has also made his name as one of the greatest wicket-keepers of all time during his heydays. The highest partnership between them is 206 runs. They have 8 hundred plus runs and 20 fifty-plus runs. So this pair is fifth in this list of best opening pairs in cricket history. 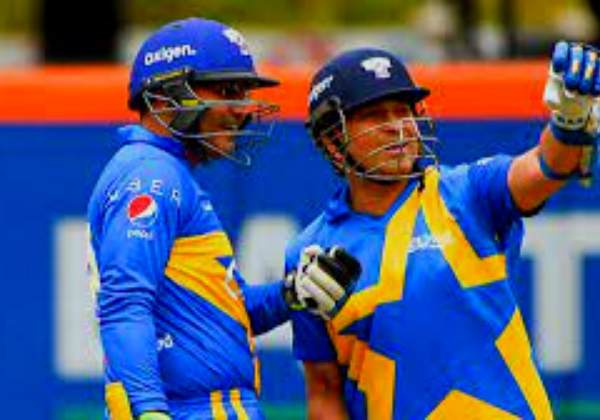 Another Indian pair made a mark with their opening combination. One of the greatest batsmen of all time, Sachin Tendulkar, flared with his stroke play, and Sehwag played as the power hitter. These two had a deadly combination among them, and every cricket lover loved these two players playing together.

These two played together for about 12 years playing 93 innings together and scoring 3,919 runs. The highest partnership between them is 182 runs. They have 12 hundred-plus runs and 18 fifty-plus runs. So this pair is fourth on this list. 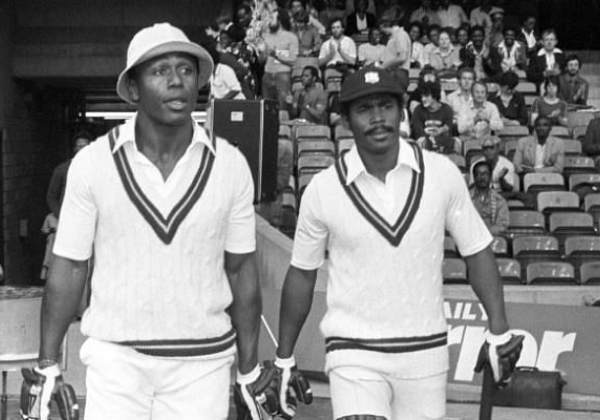 The two West Indies batsmen also fared as openers. It was often said that ‘Gods who opened for the team of gods. During the time when West Indies enjoyed prime ranking in cricket, it was very much due to the contribution of these two pairs. They played around 12 years for West Indies, playing 102 innings and scoring 5150 runs.

The highest partnership among them was of unbeaten 192 runs. They have 16 hundred-plus runs and 24 fifty-plus runs. So, this pair is third in this list of best opening pairs in cricket history.

The Australian pair were also good as openers. Both were world-class players, and due to their start, Australia was so much more successful. Gilchrist was the power hitter, and Hayden did pace the innings, and both combined extremely well. They played for seven years together for Australia playing 114 innings and scoring 5372 runs.

The highest partnership among these two is 172 runs. Together they have scored 16 100-plus scores and 29 fifty-plus scores. So this duo comes second in this list of best opening pairs in cricket. 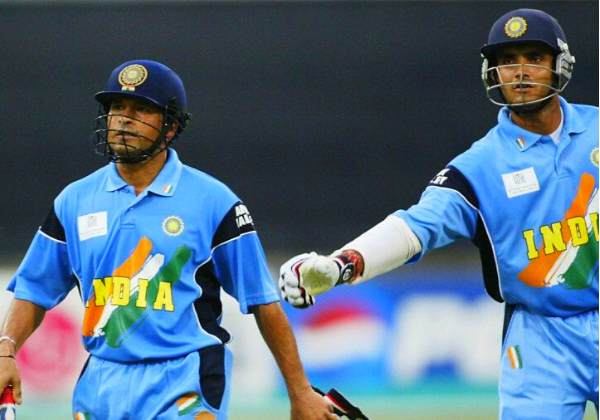 These two Indian openers were the best opening pairs the world has ever seen. The duo, with their performance, has mesmerized the world, and it is still difficult to find such a great pair in cricket. These two played for India together for near about eleven years, playing 136 innings and scoring 6,609 runs together.

The highest partnership between the god of cricket and the greatest left-handed batsman of all time is 258 runs. Together they have scored 21 hundred-plus runs and 23 fifty-plus runs. Till now, this is the best opening pair in cricket history.

So, who is your favorite among the best opening pairs in cricket history? Do let us know in the comments section below.

Q. In Test cricket, which player is the best opener?

Alastair Cook has opened in 102 of 109 Test matches he has played for England, scoring 7,845 runs at an average of 45.61. On his debut against India in March 2006, Cook scored an unbeaten century at the top of the order.

Q. Who is the greatest opening batsman of all time?

Sunil Gavaskar is the greatest opener of all time!  Gavaskar was regarded as the best opener in the 1970s and 1980s. He was one of the best batsmen on the Indian team. His test match opening performances are legendary, and he is known for his remarkable performances at the start of games.

Q. Who is the No 1 finisher in cricket?

Over the years, MS Dhoni has done exceptionally well for both South Africa and Royal Challengers Bangalore. As one of the very few players worldwide to have a massive fan following due to his style of play, he is one of the most popular players.

Q. Who is the contemporary God of Cricket?

Sachin is the only cricketer to have played 200 Test games in the long history of the game. Only he has 100 international centuries. He holds many records. Many fans refer to him as the “God of Cricket”.