The wife of South African legend AB de Villiers, Danielle Swart, is undoubtedly the most gorgeous cricket wife of all time. Besides living a happy life, this diva is also currently a social worker. The wife of Australian pacer Glenn McGrath, Sara Leonardi, and the wife of the former Indian skipper MS Dhoni, Sakshi Dhoni, also deserve their mentions among the hottest cricket WAGs of all time.

It seems like the attention is always on professional soccer players and their sexy WAGs (wives and girlfriends). Let’s take a quick look at some of the cricketing world’s good-looking partners who add a little spice to the game. After all, everyone knows no sport is a big deal until its players can attract extremely good-looking partners. And, as it turns out, cricket players can most certainly do that. Here are the hottest cricket WAGs in The World.

Where there’s fame, there’s bound to be some glamor. For cricketers, money and fame have never been a problem and whenever money and fame get together, expect glamor to be there as well. Although most cricketers are definitely not raising their glamor quotient with their weird hairstyle and fashion sense, thankfully, they have their WAGs to do that by gracing the stands with their presence.

The general focus always seems to be on the best-performing teams, and this list is no different, so expect more WAGs from Australian and English teams. Here are some of the hottest crickets WAGs. 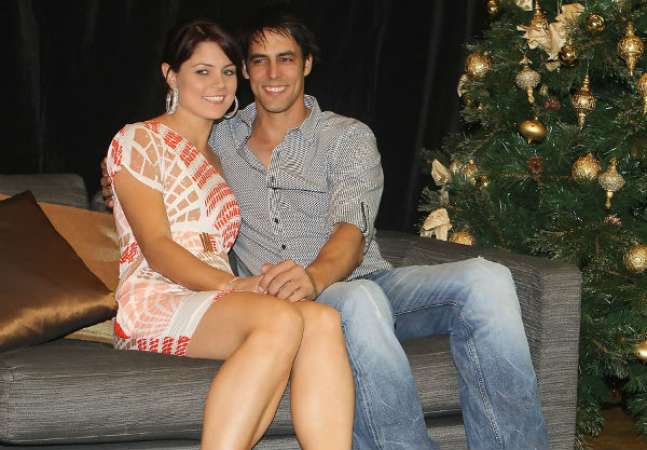 Sizzling hot, Jessica Bratich is the wife of Australian fast bowler Mitchell Johnson. She is a former model and has a lovely daughter with her husband. Currently, she runs her own accessories business. Although she’s beautiful and sexy, this Aussie should not be considered a trophy wife.

She is actually an accomplished athlete, holding a black belt in karate. She is actually a World Karate Champion, winning the bronze medal in 2006. This makes her one of the coolest cricket WAGs ever. 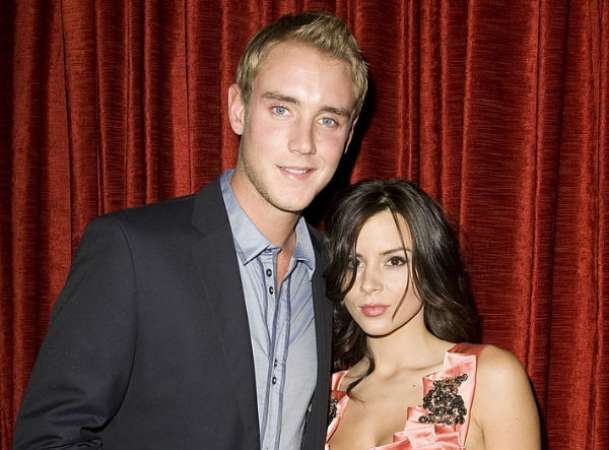 This 34-year-old English actress dated the English fast bowler and one of the most successful captains, Stuart Broad, for a while.

However, it should be noted that this beautiful girl never liked the term WAG at all. 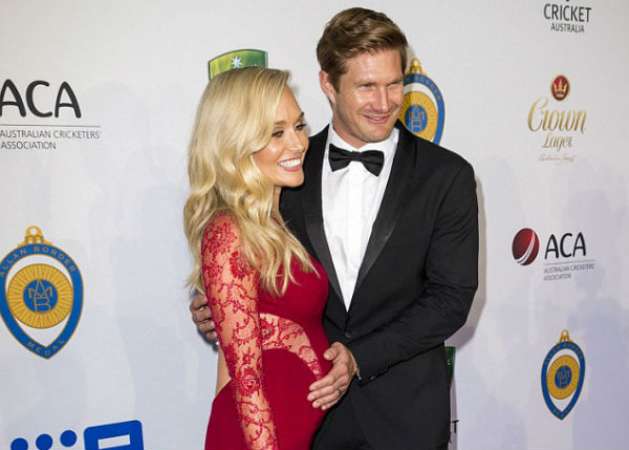 Another Aussie to make it to the list, Lee Furlong, is the wife of the 33-year-old Australian all-rounder Shane Watson. They got married on 3rd June 2010 and have a son together.

Lee is a presenter for Fox Sports Australia and is called the reigning queen of cricket WAGs. She has definitely got some serious cuteness and is a perfect match for the handsome Shane. 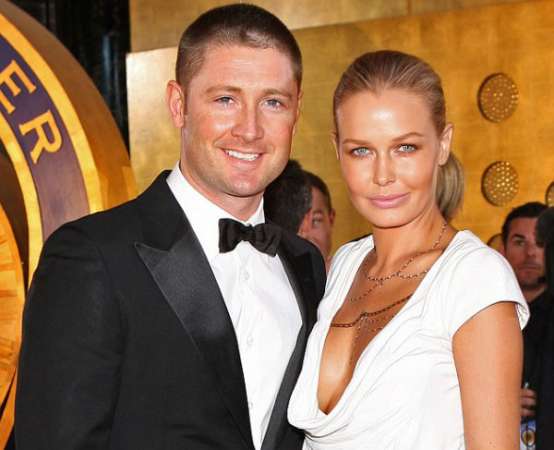 Once they were amongst the hottest couples in Australia, but they are just exes now. The 34-year-old Australian model is currently engaged to the captain of the Australian cricket team, Michael Clarke.

She is now in a relationship with Sam Worthington. Along with being a model, she is also a reality TV star, notable socialite, and fashion designer. Of course, all of these occupations feed off each other. 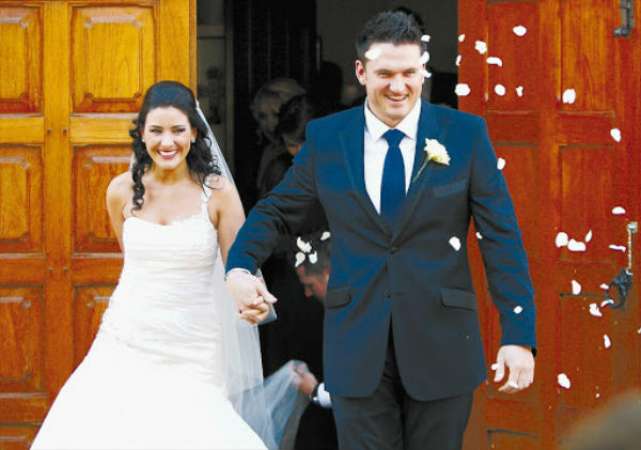 She is a highly popular South African television presenter and fashion model. 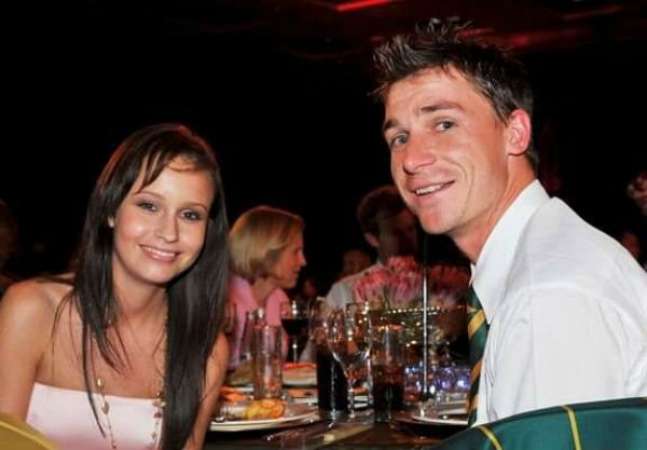 Next on Hottest Cricket WAGs, The 35-year-old model and actress Jeanne Kietzmann is the girlfriend of fast bowler Dale Steyn, who plays for South Africa. They have been together for almost seven years, ever since they met in a restaurant in Cape Town in 2007.

Along with being a professional model and actress, Jeanne is a fashion design graduate. She also claims to be the lucky charm for the South African star. 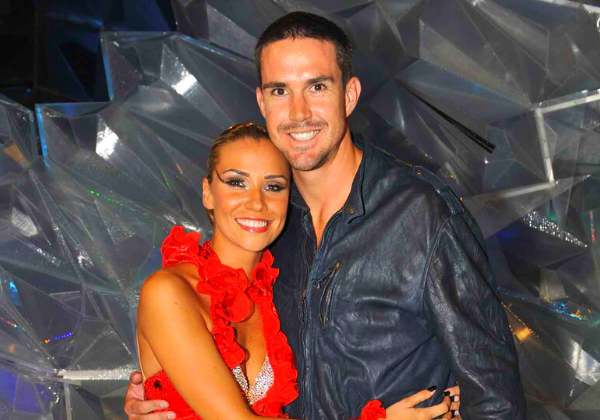 Next, on Hottest Cricket WAGs, The 36-year-old Jessica Taylor is an English singer, glamour model, dancer, and television personality, who is best known for being a part of the Brit Award-winning pop group, Liberty X.

She married the South-African-born English cricketer on 29 December 2007 and gave birth to their son, Dylan Blake Pietersen, on 10 May 2010. 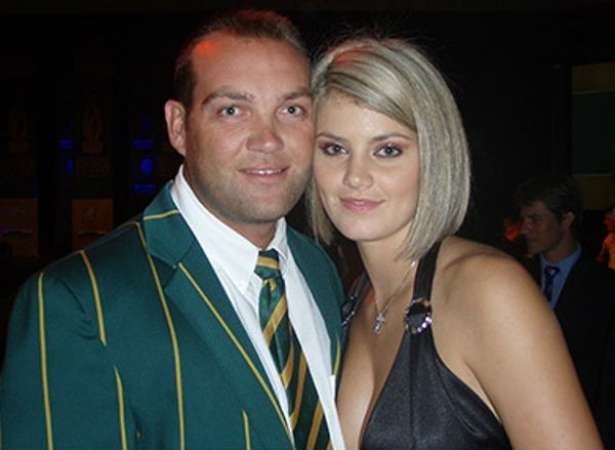 Next, on Hottest Cricket WAGs, This South African model has been dating one of the best South African all-rounders, Jacques Kallis, since 2007. They parted ways after staying together for 6 years in 2013, but the lovers reunited a few months later.

A model and actress by profession, Shamone has been pictured at various social events around the world and is an ardent follower of South African cricket. 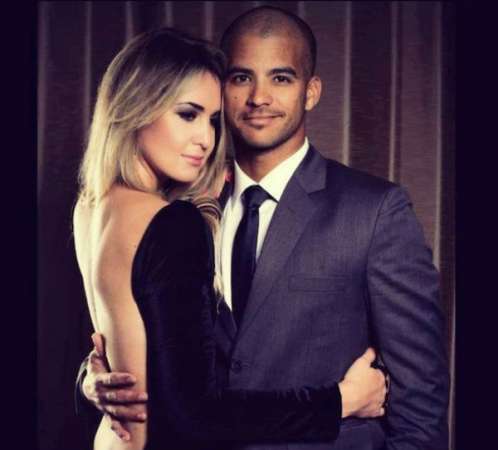 Another gorgeous lady in the South African domain is JP Duminy’s better half, Sue Erasmus.

A model by profession, she has been named the Queen WAG by the media because of her willingness to pose for the camera and talk openly about her relationship with her husband. 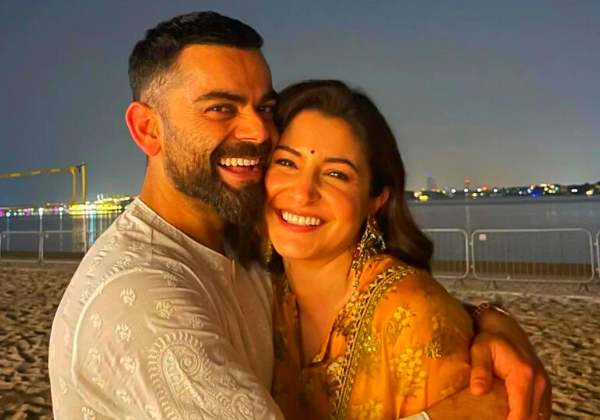 Bollywood actress, producer, and former model Anushka Sharma is the wife of Indian cricket sensation Virat Kohli. Media spotted the couple together on numerous occasions since 2013. The media started giving them the celebrity nickname ‘Virushka’ in 2014.

The couple got married in a private wedding ceremony in Florence, Italy, on 11th December 2017. And since then, the couple is now jointly endorsing several global brands. On 11th January 2021, the Virat-Anushka couple announced that they were blessed with a baby girl, Vamika. 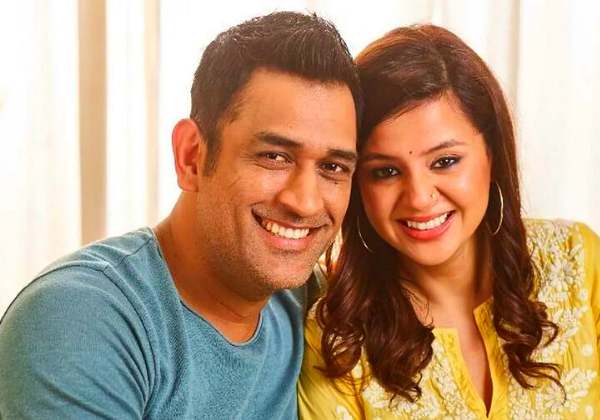 Sakshi Dhoni is the wife of Indian cricket team captain MS Dhoni. They tied the knot on 4 July 2010. With her unquestionable style, Sakshi has held her own alongside venerable cricket wives. She has been a permanent fixture in the VIP section in all IPL matches for the past few seasons.

She certainly makes a stand to look good with her unique sex appeal, unlike any other celebrity WAG in the world of cricket. Everybody loves her for her glam appearance and cool and laid-back fashion sense. 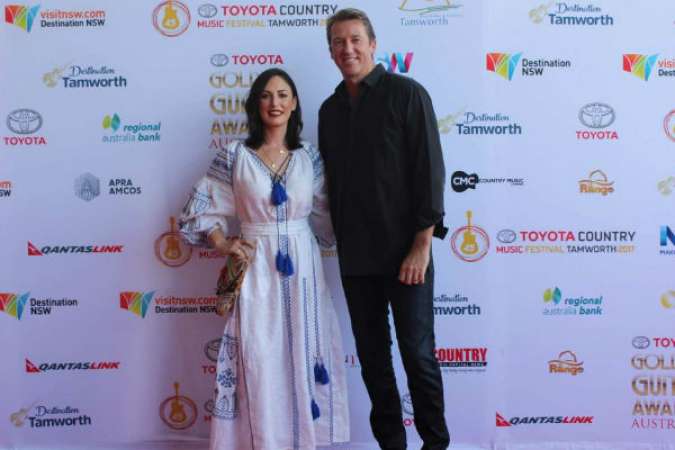 This gorgeous lady married the legendary Australian bowler Glenn McGrath. The couple met during the 2009 Indian Premier League, though McGrath had already retired by then.

Leonardi is an interior designer by profession. She is McGrath’s second wife; he lost his first wife, the equally gorgeous Jane McGrath, to cancer in 2008. 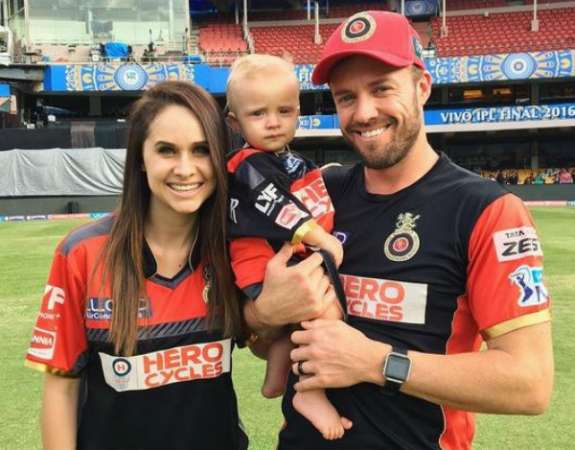 It has been a while now since they got married, and the couple is reported to be quite happy in their marriage.

Q. Who is the hottest player in cricket?

It is widely known that Virat Kohli is the hottest player in cricket. The world’s most famous cricketer, Virat Kohli, dominates the charts from run-scoring to money-earning. More than a million ladies have fallen in love with him over the years because he is a beast at everything he does.

Q. Who is the hottest Australian cricketer?

Australian cricketers have the most beautiful players in the world. Her name is Ellyse Perry, and she is 29 years old. She represented Australia in both cricket and football. Perry is a very talented young woman.

Q. Who is a famous female cricketer?

Mithali is the top run-scorer in the women’s cricket international. Only one female cricketer has scored over 6000 runs in Women’s One Day Internationals. The Indian women’s national cricket team is captained by Mithali Dorai Raj, and she competes for both Test and ODI matches.

Q. Who hit the most significant six in cricket?

In the 3rd ODI at Johannesburg on March 17, 2013, Pakistan’s Shahid Afridi cleared 158 meters unofficially to record the longest six in cricket history. It is widely believed that he is the best cricketer in the world and the most outstanding athlete.