These high-performance cars need a nimble hand for optimum control over them. Furthermore, they offer great maneuverability. Spartan or luxurious, the owners do feel proud of their sports cars and their prized possessions while having a penchant for these types of cars. Of course, there is nothing about these cars that an automobile lover would not fall head over heels for. 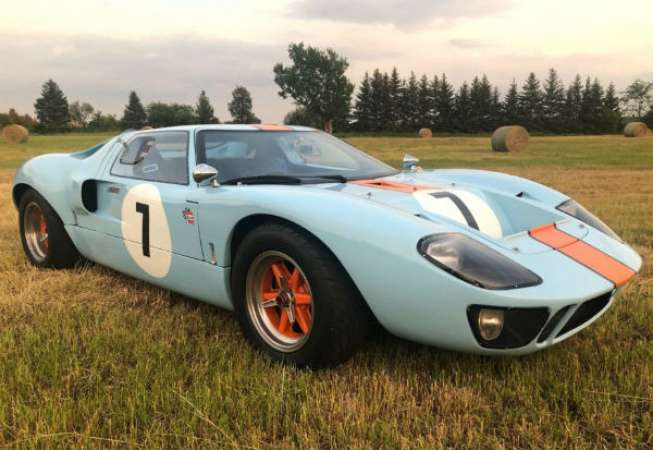 High-performance American-British endurance sports car Ford GT40 won the 24 Hours of Le Mans four consecutive times. England designed and manufactured the variants from Mk I to Mk III. But, the Mk IV has American-built engines and has its own manufacturing unit in the US.

The GT40 Mk IV also won the race in 1967. The GT in the name of GT40 stands for Grand Touring, where the 40 represents its overall height of 40 inches to offer Large displacement Ford V8 engines.

According to the rumors, the project first had the name ‘GT40’, that too “only a nickname.” The classic GT40 now has its own modern homage to the contemporary Ford GT. 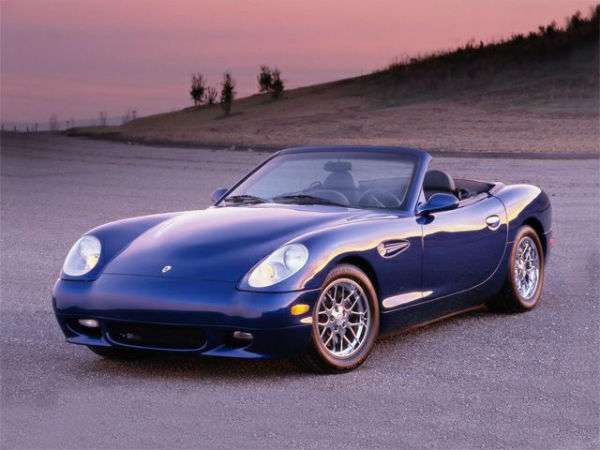 American car manufacturer Panoz manufactured the Esperante sports car. Known as an aftermarket upgrade brand, it now has 5 variants i.e. the base model, the GT, the GTLM, the GTS, and the JRD. Don Panoz, Simon Marshall, Nick Alcock, and Tom Milner Sr. designed this awesome car.

The engine shows clear signs of inspiration from the Modular V8 family of The Ford Motor Company. Although Ford typically used that engine type in Mustang sports cars and the GT supercars.

Packed with a 4.6 L Supercharged Modular V8 engine, the Panoz Esperante has 5-speed and 6 -speed manual transmission. Besides, it also has a 4-speed automatic variant.

Developed for the GT2 category of the 24 Hours of Le Mans, this car has a racing variant called the Esperante GT-LM. Besides, the 2009-spec Panoz Esperante GTLM took part in the Super GT GT300 class in the 2015 season. 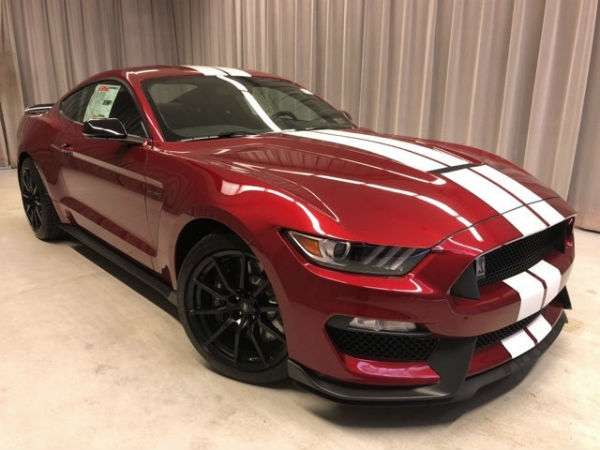 Ford reintroduced the “Shelby” nameplate for the new high-performance versions of the fifth-generation Ford Mustang in 2007. And since then, Ford assembly plants have been manufacturing it.

The recent 2014 model of the Shelby Mustang called “Shelby GT500” has several color options to choose from. Packed with a 5.4 L V8 supercharged engine, this car delivers optimum performance.

Shelby recently also confirmed that the updated GT350 would arrive at the market with an all-new 5.2 L Flat Plane Crank V8 engine capable of delivering 500 horsepower in 2016 as their flagship automobile. 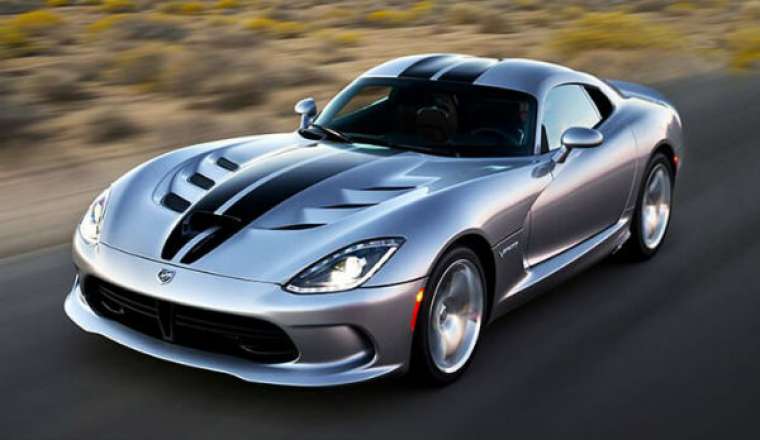 They later moved to the current facility at Conner Avenue Assembly in October 1995. Ralph Gilles declared in 2011 that the all-new fifth-generation Viper would debut at the New York Auto Show in April 2012. Named and sold as Chryslers, European countries started importing the phase II SR Vipers after their immense popularity.

The United States produced more than 75% of its parts. And for that, it secured the 10th position of the “Most American Cars” in 2014. SRT Viper now has a state-of-the-art limited edition option package called the “Time Attack.”

And it costs nearly $16,000. Besides, this car also won one of the prestigious awards of this popular American sport, the John Lingenfelter Memorial Trophy. 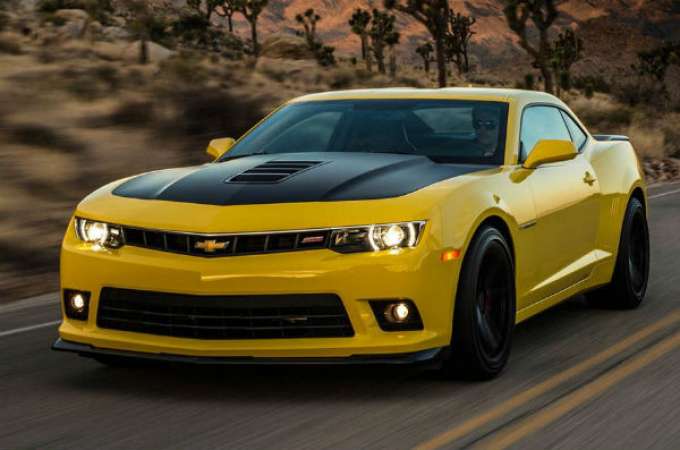 The Chevrolet division of General Motors manufactures the American sports car ‘Chevrolet Camaro’ as a pony car. Originally designed as a rival to the Ford Mustang, Chevrolet started selling it on September 29, 1966.

Camaro shared the platform and major components with the Pontiac Firebird. Although, Firebird came to the public market in 1967.

Recently the production of the all-new fifth-generation Camaro started on March 16, 2009, after it received a complete redesign with a new platform for the 2010 fifth-gen model. 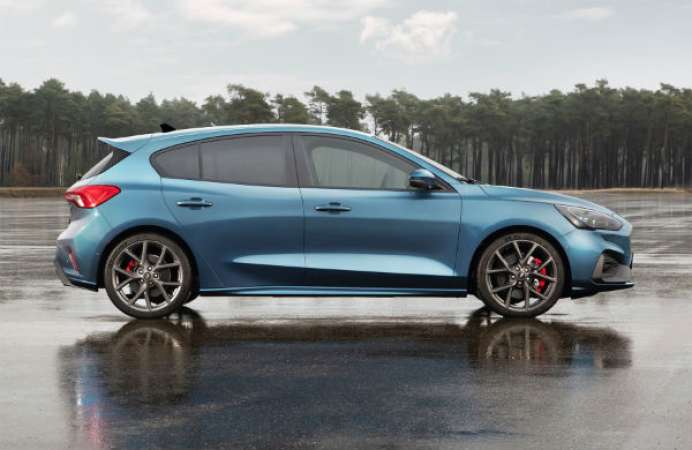 Ford Motor Company started manufacturing the American compact Sports Car ‘Ford Focus’ in 1998. The car marked its presence in Europe in July 1998 and in North America in 1999. Ford introduced this car as the replacement for the Ford Escort in Europe and America.

And also as the replacement for the Ford Laser in Asia and Australasia. This car became the world’s best-selling automobile while surpassing the Toyota Corolla in the first half of 2012.

British magazine ‘Car’ named this automobile as one of the 50 greatest cars of the past fifty years. Ford Focus is the most common car in Great Britain as of March 2014, with 1.5 million users in European nations.

Pope Francis also used the Ford Focus, which helped it to become one of the Most Popular American Sports Cars. Besides, Ford Focus ST won the 2014 Liqui Moly Bathurst 12 Hour in its class and had success in the 2013 Chinese Touring Car Championship.

4. Saleen S7 – Most Popular Sports Car of All time 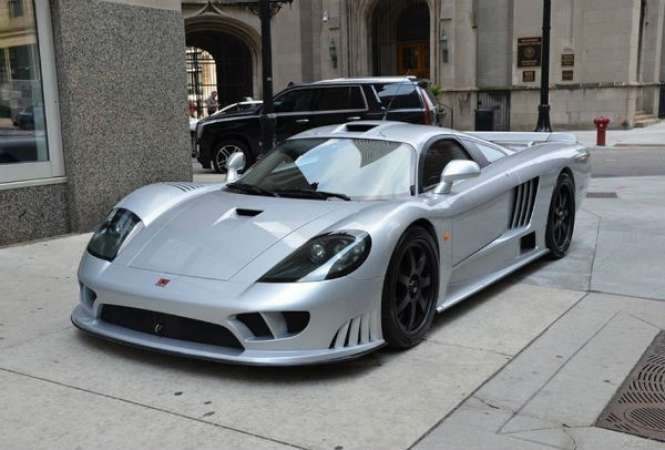 Originally developed as a concept and direction car, it eventually became America’s first production supercar. Saleen S7 made its debut with an all-aluminum 427 engine capable of producing 550 HP at 6400 RPM on August 19, 2000, at the Monterey Historic Races.

The manufacturer then altered the car with a powerful twin-turbo engine capable of delivering 750 horsepower in 2005. After that, it now has the capability to attain a 399 km/hour top speed.

The Oreca finish-assembled S7-R won the final of the Larbre Compétition in 2010 and became the only LMGT1 class winner at the 24 Hours of Le Mans. Moreover, it deserves its place among the Most Popular American Sports Cars due to its huge fan following. 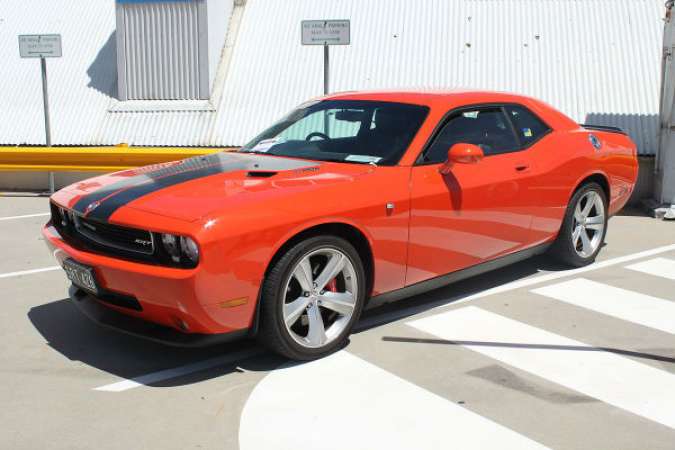 The Dodge division of Chrysler first marketed the American Sports Car called ‘Dodge Challenger. They first produced this car like the Dodge Silver Challenger, from 1958 to 1959.

Using the Chrysler E platform, Dodge produced the first generation Dodge Challenger pony car from 1969 to 1974. The second-generation Challenger shows a clear sign of inspiration from the Mitsubishi Galant Lambda. With its crazy popularity, it definitely deserves its place among the Most Popular American Sports Cars.

The “Mopar ’10 Challenger R/T” is a limited edition variant of the 2010 Challenger R/T with several color options to choose from. Packed with a supercharged 6.2-liter HEMI engine, the all-new 2015 Dodge Challenger can deliver an enormous 707 hp. 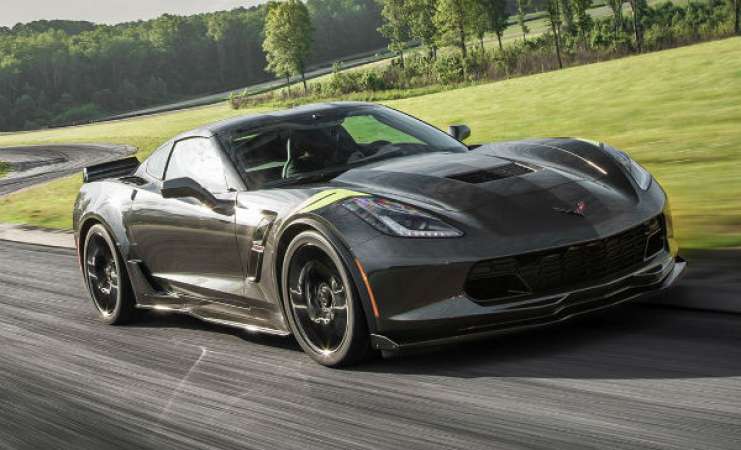 American Sports Car Chevrolet Corvette is manufactured by the Chevrolet division of General Motors and has been manufactured for seven generations. The very first model of this car was designed as a concept show car by Harley Earl and was introduced at the GM Motorama in 1953.

The Corvette was originally manufactured in Flint, Michigan, and St. Louis, Missouri, but is currently produced in Bowling Green, Kentucky. Besides, Chevrolet Corvette is the official sports car of the Commonwealth of Kentucky.

Recently, Chevrolet announced its upcoming 2015 C7 Z06 Corvette, which will have a 650 BPH supercharged LT4 aluminum 6.2L V-8 engine. Without any doubt, this car truly deserves its place among the Most Popular American Sports Cars. 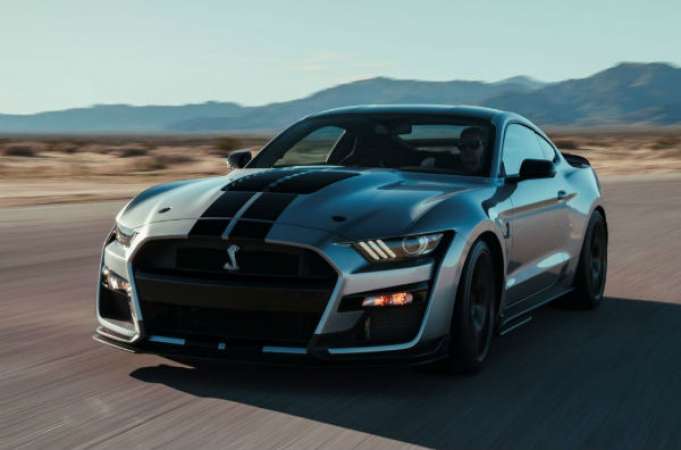 American Sports Car Ford Mustang is manufactured by the Ford Motor Company, and the designers of the car are John Najjar Ferzely, Philip T. Clark, and Joe Oros. The Mustang is based on the platform of the second-generation Ford Falcon.

This car is regarded as creating the “pony car” class of American Sports Cars with sportscars like coupes with long hoods and short rear decks. The first production Mustang actually evolved from the 1963 Mustang II prototype and was published in 1964.

Recently, the all-new sixth-generation Mustang was unveiled with the project codename S-550 on December 5, 2013. Besides, Ford Mustang became the first automobile ever to win the Tiffany Gold Medal for excellence in American design in 1965.

This car achieved the Motor Trend Car of the Year award twice, in 1974 and 1994. Needless to say, it definitely deserves the top place among the Most Popular American Sports Cars.

These American sports cars can be considered the most desired among car enthusiasts in the world. Autophiles go crazy over these. They might be expensive, but the low mileage also makes it difficult to ride in them all the time. But, that never discourages wealthy car lovers from investing a fortune in them. Let us know about your favorite among the most popular American sports cars.

As a result of the J.D. Power and Associates Dependability Study (VDS), the Porsche 911 ranked highest among all models. For three years running, it was the most dependable car on the market.

Q. Is Acura better than Lexus?

In general, both Acura and Lexus (and Honda and Toyota, respectively) have excellent safety and reliability records, but Lexus wins on customer reviews and expert analysis.

Q. Do Acuras have a good reputation?

Check out the Acura Reliability Ratings. Acura ranks 2nd out of 32 car brands based on its reliability rating of 4.0 out of 5.0. A total of 345 different models were considered for this rating. Acura’s average annual repair cost is $501, meaning it has above-average ownership costs.

Q. What’s the oldest sport in the US?

Lacrosse has been played in North America for centuries. Throughout Native American history, lacrosse was played to resolve conflicts, heal the sick, and develop strong, virile men. The game of lacrosse is known to Native Americans as “The Creator’s Game.”