Various types of sports are played throughout the United Kingdom. Great Britain has always fared better in the Olympics and fetched medals in almost all the sports they participated in. Let us take a look at the most popular sports in the United Kingdom. 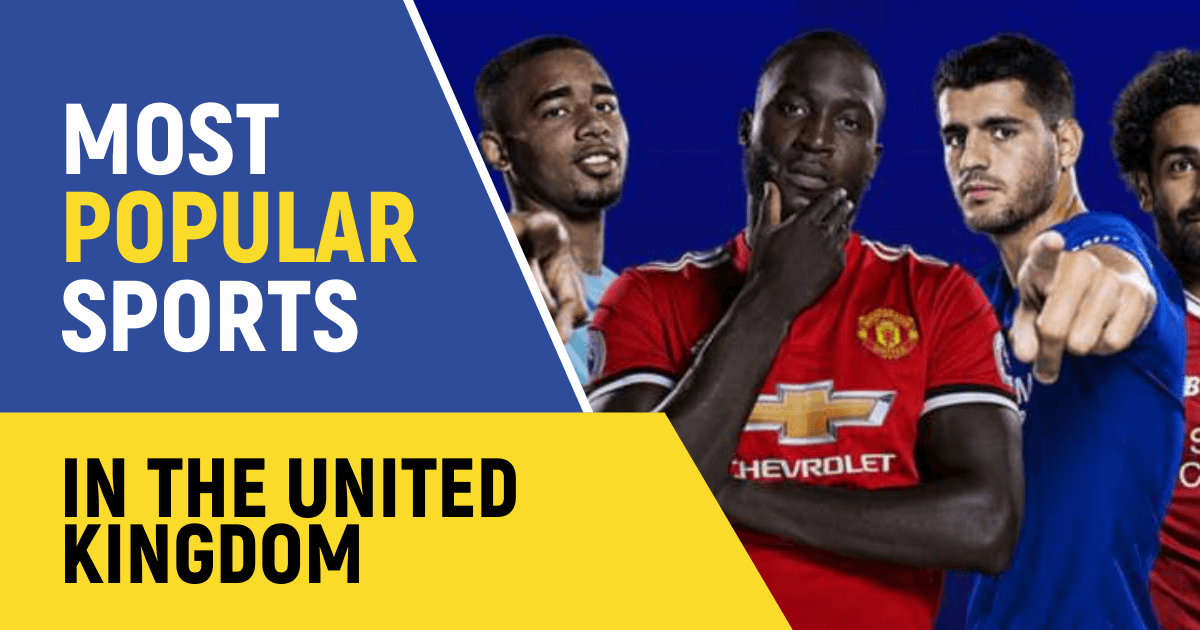 Most Popular Sports In The United Kingdom

England is a country with various cultural prospects and sports is one of them. In fact, sports are a key feature in the traditions and history of any country. As many countries are known solely for their sports and games, these sports are the main source of their income and progress in their economy. These sports attract sports fans and tourists from all over the world. 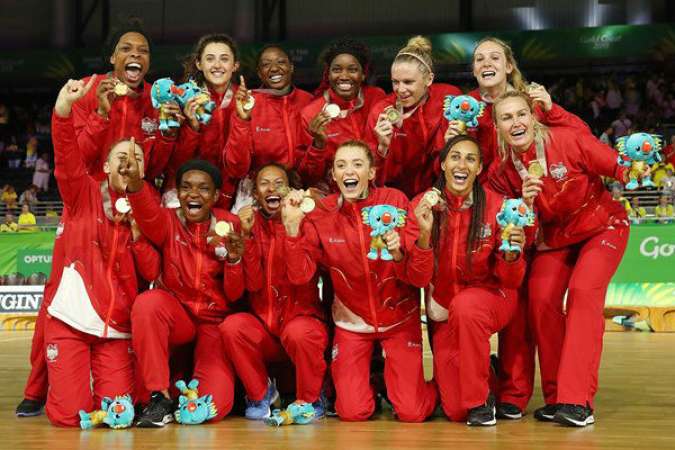 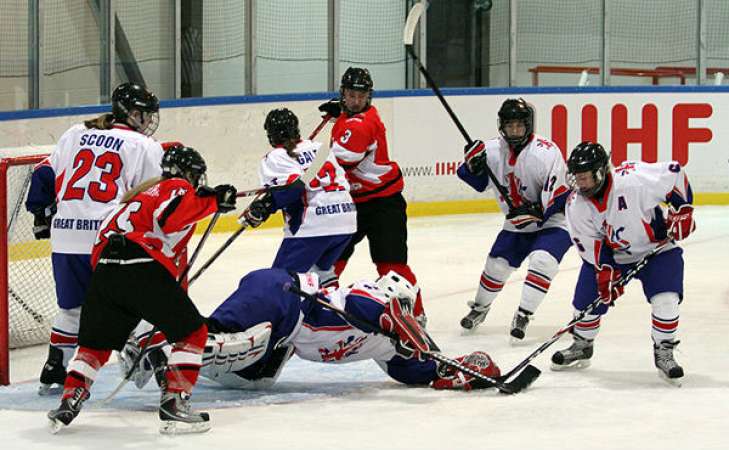 The next sport to come in our list of top 10 most popular sports in the United Kingdom is Ice Hockey. The Ice Hockey UK is allied to the International Ice Hockey Federation.

IHUK was in fact created to change the British Ice Hockey Association. It arranges different tournaments throughout the UK and is responsible for the good order of the sport in the UK.

Famous players from Owen Nolan and Tony Hand came up from the IHUK and later flourished with the GB Team. Besides the United Kingdom, this sport also holds its place among the most popular sports in America. 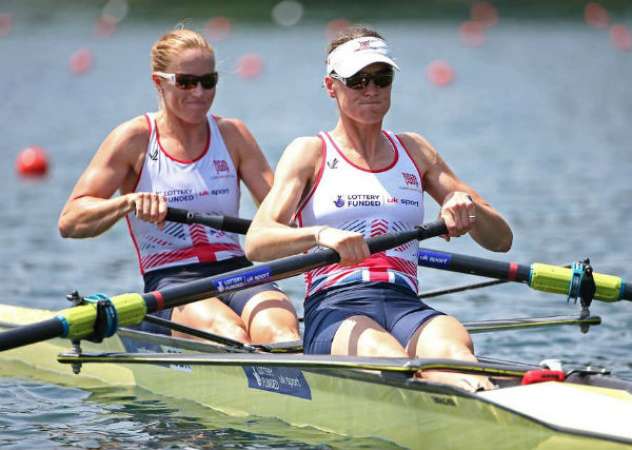 The leading body in England for the sport of rowing inside the country is the Amateur Rowing Association of the UK. This Rowing Association is also liable for the development and organization of international rowing teams on behalf of Great Britain.

Famous rowers like Geoffrey Taylor and Douglas Kirtland came from the Thames Rowing Club and London Rowing club respectively and flourished later with the national team.

The other two famous rowing clubs in the UK are Kingston Rowing Club and Bedford Rowing club. 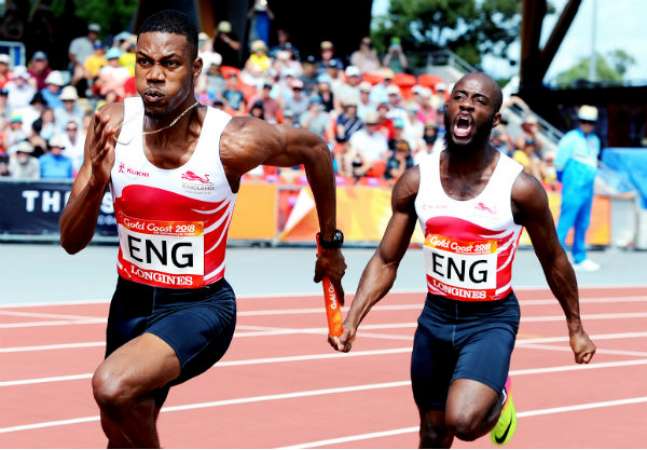 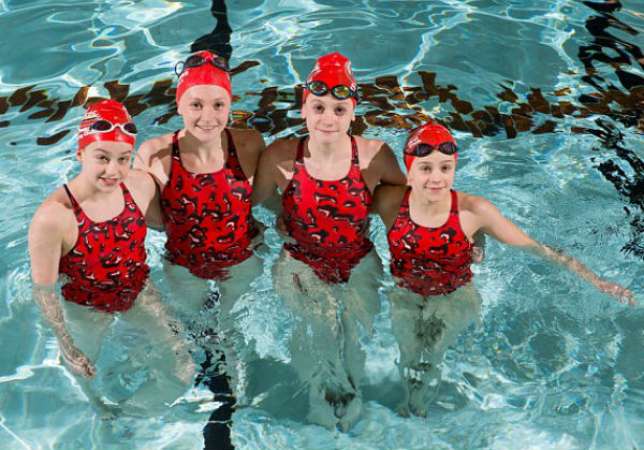 Competitive swimming in Great Britain has one of the most glamorous athletes in the world, i.e. Mark Foster. He bags England’s majority trophies in the Swimming section in Olympics.

British Olympic Association and the British Paralympics’ Association organize different international swimming competitions in Great Britain every year. Swimming holds the 6th position in our list of the top 10 most popular sports in the United Kingdom. 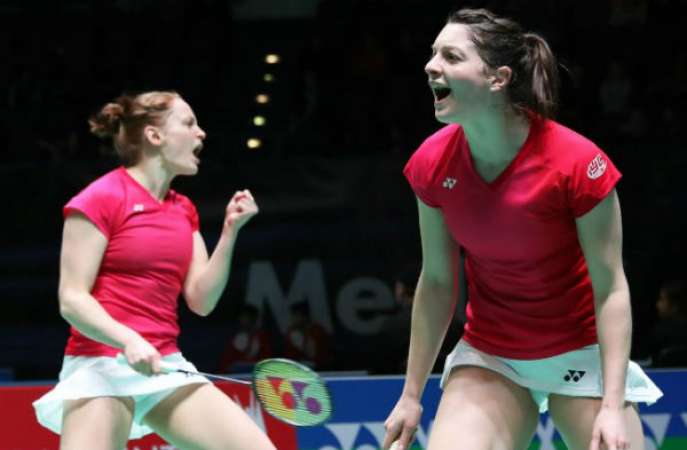 Millions of players play badminton these days. Badminton ranks 4th in our list of the top 10 most popular sports in the United Kingdom. Great Britain has bagged a number of medals in the past from the Olympics. 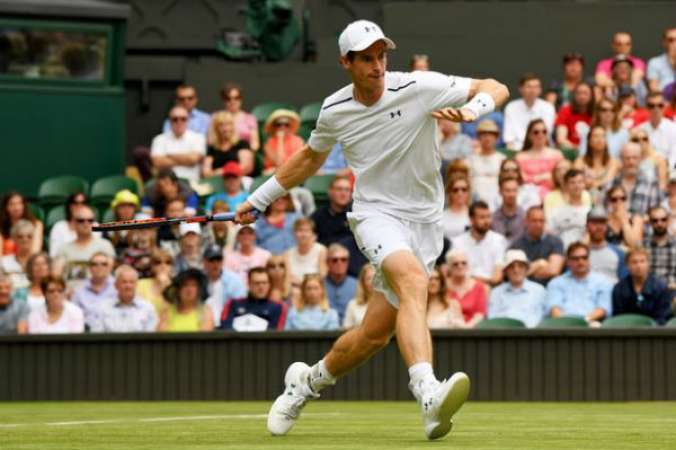 Wimbledon, also known as the most popular Tennis tournament, originated in the UK. Around 1877, the first tennis club originated at a small club in the south of London.

Wimbledon is one of the four grand slams which every tennis player aspires to win. Even though this sport is considered individual, it landed 4th as the most popular sport in the country.

Not only attracts sports lovers and critics from around the globe but also gathers tourists every year. Famous personalities like Andy Murray emerged from Great Britain and proved a serious contenders for world title championships. 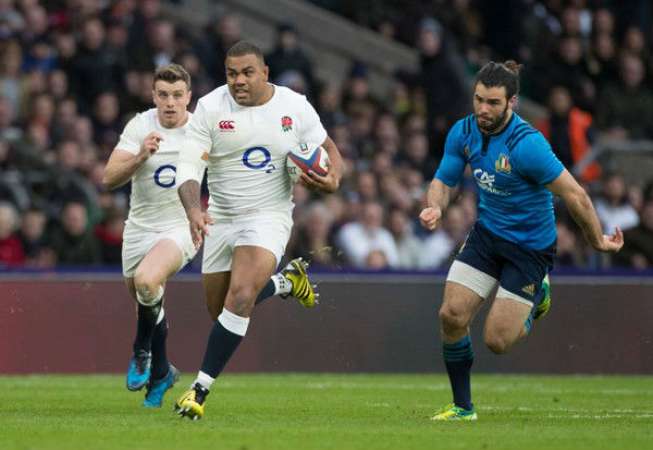 The bronze medallist in our list of the top 10 most popular sports in the United Kingdom is Rugby. In early times, only the elite class people played Rugby but it improved gradually.

Its popularity increased over time and now, many people started actively participating in this sport. Like football, the government of the UK also promotes Rugby.

They govern the Rugby League as well as the Rugby Union. Yorkshire, North West England, and Cumbria are some of the places where Rugby is very popular. 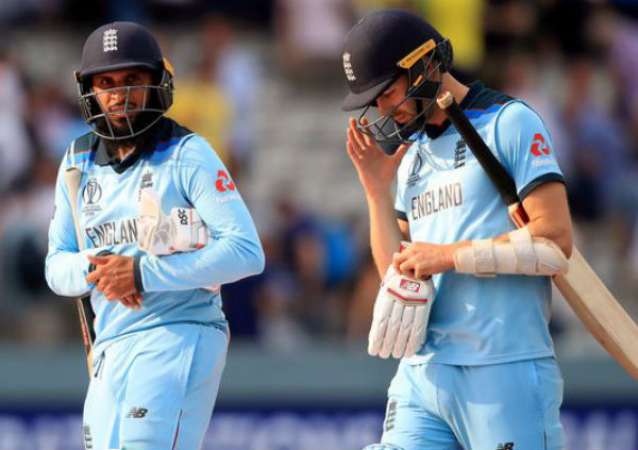 Presenting the national game of England in our list of top 10 most popular sports in the United Kingdom. We can trace the origin of cricket in its modern form back to the early 1800s.

In the early days of cricket, only army officers and high post-government officials used to play cricket in their leisure time. There are more than 20 cricket clubs in the UK and there are also thousands of cricket teams in the country.

The first-class country championship of the UK is the oldest cricket championship in the world with cricket clubs such as Sussex, Northampshire one of the oldest clubs. Besides the UK, cricket now also holds the top spot among the most popular sports in India. 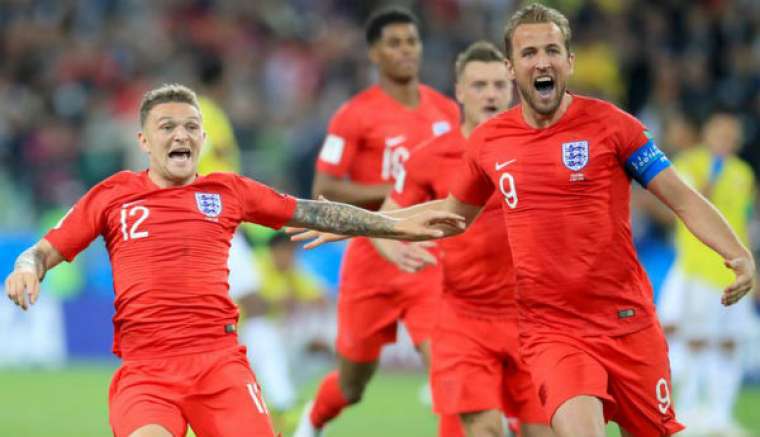 The well-known premier league consists of the most elite 20 teams chosen from all over the UK consisting of legendary teams like Manchester United, Arsenal, Liverpool, and many others.

The Football Association is one of the oldest governing bodies to promote football all over the world. FA Cup and the Capital One Cup are two of the most famous football championships in the UK.

So, these were the top 10 most popular sports in the United Kingdom. Feel free to share your thoughts in the comments down below.

Most Popular Sports In The United Kingdom – Infographics

FAQs Regarding Most Popular Sports In The United Kingdom

Q. What is the fastest-growing sport in the UK?

The fastest-growing sport in the UK is netball. As the UK’s appetite for major sports events remains insatiable, netball tops the list of ‘growing sports’ for fans. It doesn’t get much better than this summer in terms of sports.

Q. What is England’s national sport?

Q. Which sport is famous in England?

Football is the most popular sport, followed by cricket, tennis, and rugby. Cricket, rugby union, rugby league, football, field hockey, squash, tennis, and badminton were among the sports codified in England during the nineteenth century.

It is understandable that team sports suffered in recent years, with volleyball, gymnastics, and softball suffering the most. According to the SFIA, only two team sports experienced increases in “core participation”: ultimate frisbee and basketball.