As we all know, Polo is a team sport played on horseback. The objective is to score goals against an opposing team. Players score by driving a small white plastic or wooden ball into the opposing team’s goal using a long-handled mallet. Here are the top 10 best horse polo players in the world.

Polo is not just one of the most-followed sports, but it is also among the richest sports of all time. And, without further ado, let’s know about the best horse polo players to watch out for! 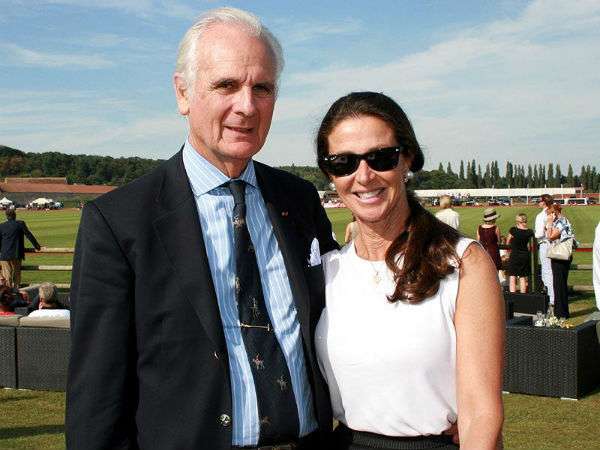 At number 10 of the top 10 best horse polo players, Corinne is a professional polo player and one of the few women to play on pro teams consisting almost entirely of men. Described as “One of the most famous female polo players in the world,” Corinne has also been active in developing women’s polo.

Sixteen countries now actively play Polo at the international level. It was formerly an Olympic sport. It requires not only the mastery to control a horse while sitting on it but great dedication and self-control. Needless to say, it already acquired its place among the most difficult sports played on earth. 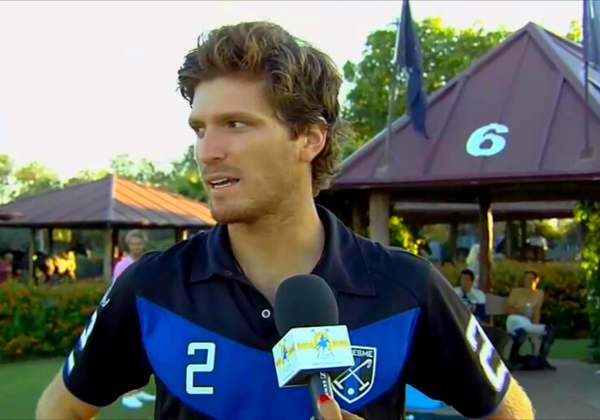 He remained the United Kingdom’s last best horse polo player since 1939. Of the state of polo in England in the 1930s, he said, “Polo is not taken so seriously as in America or Argentina.”

The Gerald Balding Cup is held annually at Cirencester Park Polo Club in his memory. In the 1920s, he played in England, America, and India. 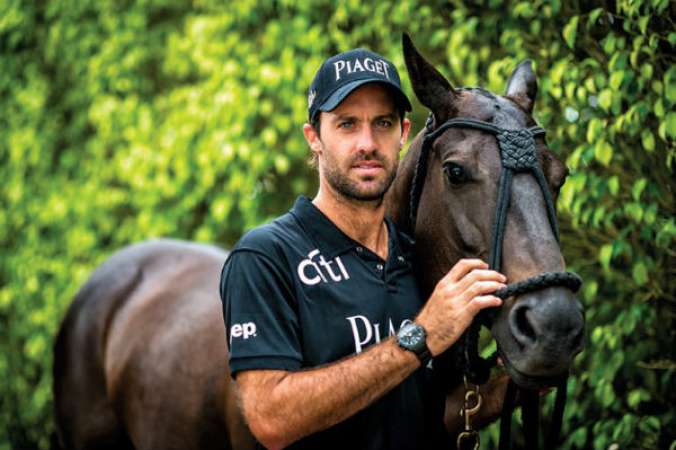 At 8th on top 10 best horse polo players, Facundo was born into a family of polo players and is the second son of polo legend Gonzalo Pieres Sn and Cecilia Rodríguez Piola. 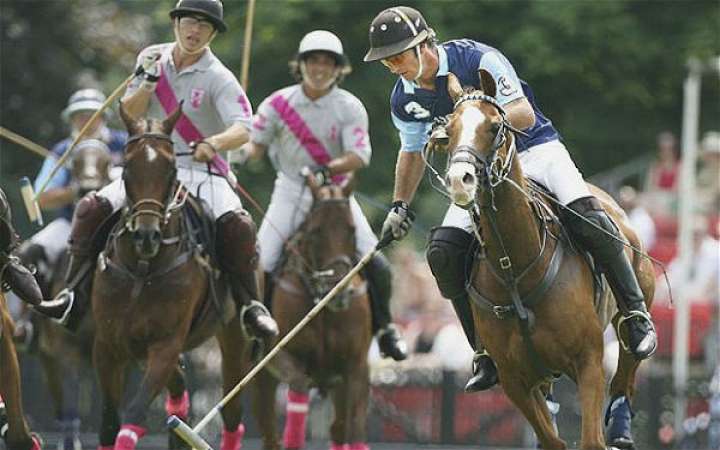 Tomlinson, along with his family, owns the Beaufort Polo Club. Born into a family of polo players in Gloucestershire, he completed his education at Eton and Trinity College, Cambridge. He has a younger brother and a sister, both of whom are international polo players (Emma as an amateur with a two-goal handicap, and Mark Tomlinson, a professional with a seven-goal handicap in Britain).

He is one of the top polo players in Britain. So far, he has won the Queen’s Cup, Gold Cup, and Coronation Cup. 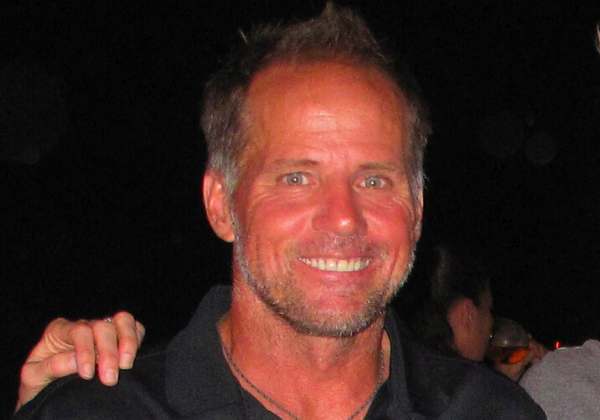 He received the Polo Excellence Award from The Polo Magazine in 1987 and 1990. He then received the player of the year award in 1994. 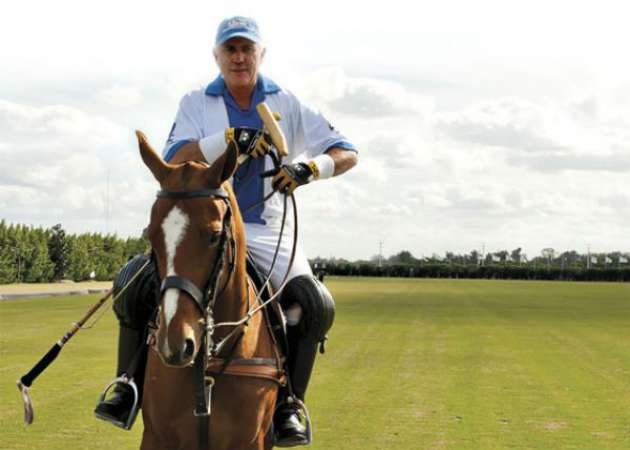 Polo star Guillermo Gracida, Jr., also known as “Memo Gracida,” is a Mexican polo player whose international career includes several record-setting achievements, including the most U.S. Open victories (16) and the most consecutive years as an American 10-gaoler (21).

These feats and dozens of major tournament win led to Gracida’s selection as Player of the Centennial Era in 1990 and his induction into the National Polo Hall of Fame in 1997 while still an active player. 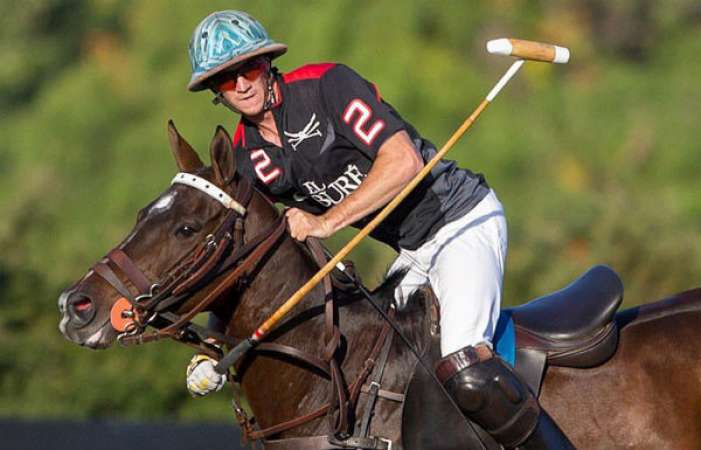 Spanish polo player Zubiaurre already made his name for his abilities in defensive playing. He has a very sparkling international career and has groundbreaking records and achievements.

Zubiaurre achieved The Polo Magazine’s Polo Excellence Award for the best player of the year. 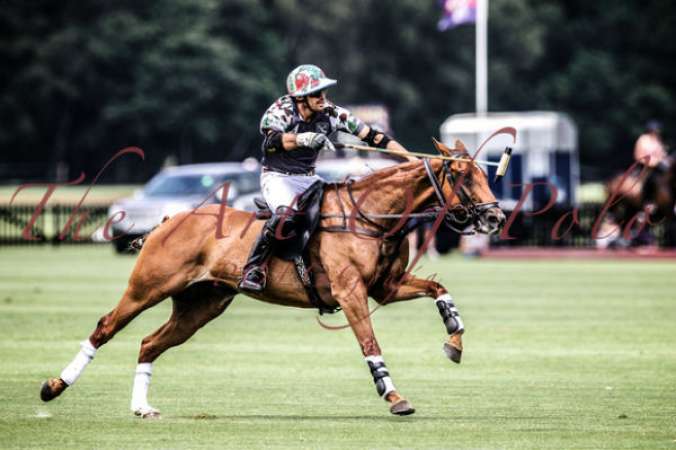 They achieved the glory that day as Sola scored a golden goal in an extra-chukka. Other teams Gonzalo played for include Audi, Loro Piana, Outback, Ellerston, and Black Watch. 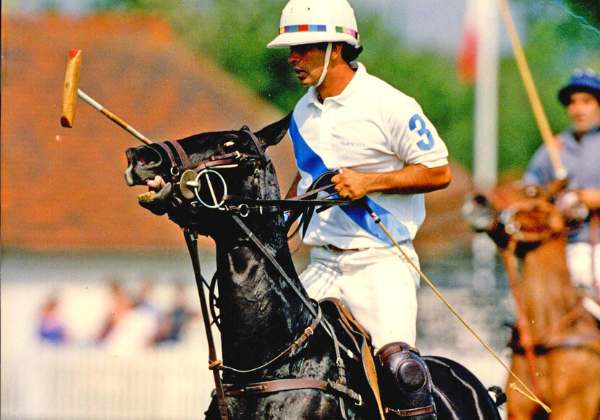 He has played polo since a very early age and turned professional with a 5-goal handicap traveling to Europe. Today, Carlos has grown into one of the world’s finest defensive players, and is well known for his phenomenal work rate and horsemanship on the field.

During his career, he played for teams including La Martina, Ellerstina & notably La Dolfina. 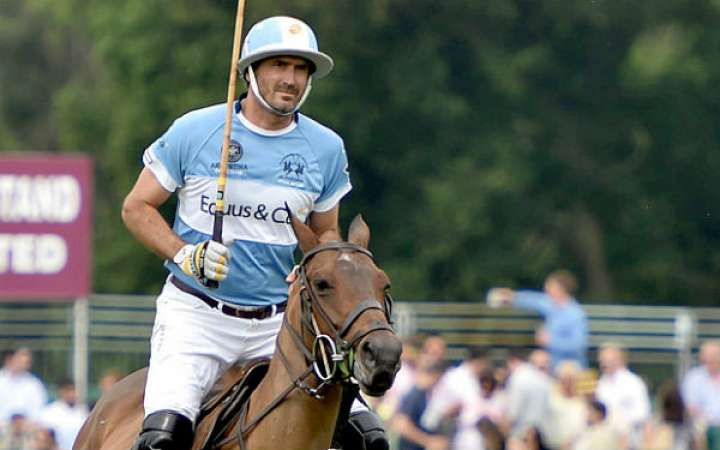 He is often referred to as Adolfito or Dolfi. His mother, Martina de Estrada Lainez, encouraged her son and his half brothers to play polo from a young age. By the time he was 12 years old, his handicap had reached 1-Goal.

Q. Who is the number one polo player?

Q. Which country has the best polo players?

The polo’s standards and values in Argentina are in high demand, we can say that the best in the world. According to the latest world rankings, the top ten polo players are Argentinian with the most famous skills. This country excels in polo because they are highly interested in this game.

Q. Who was the best American polo player?

Cecil Smith who died at the age of 94, is considered the best as well as the oldest polo player. He began his career in the 1930s, which made him the greatest player of times more than 2,000 years old.

Q. Do expert polo players own their horses?

Before the popularity of this game, it was said that only rich people play and own horses. Nowadays these experts own their own horses and play with them. They can own, rent, or borrow the horses. The good horses cost about $15,000 to $20,000.