Legendary former English spinner Jim laker has the best Test bowling figure, as he took all 10 wickets of Australia while bowling just 51.2 overs, with a bowling economy of just 1.03. Indian spinner Anil Kumble’s 10-wicket haul against Pakistan in 1999 and Kiwi spinner Ajaz Patel’s 10-wicket haul against India also deserve their mentions among the best bowling figures in test cricket.

Bowling can turn the charts upside-down without any time; here we are summing up such classical performances, which particularly had bowling dominance in it.  To be very exact, we are up with the list of best bowling figures in test cricket history. 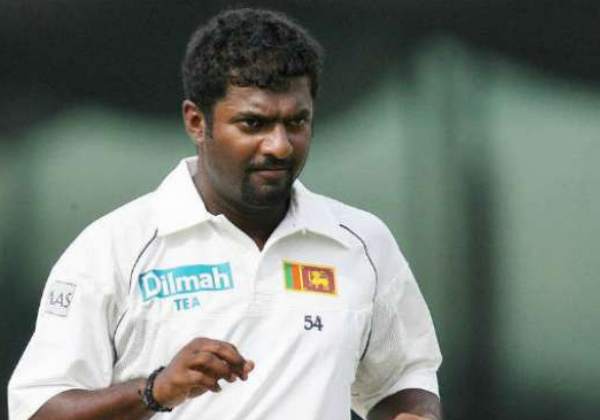 Muralitharan is one of the only two bowlers that has two spectacular bowling stints that deserve their mention in this list of the top 10 best bowling figures in test cricket history.

He took 9 wickets in a test match against England on 27th August 1998 at the Oval. He bowled 54.2 overs while taking 27 overs maiden out of those. Muralitharan gave just 65 runs in that innings with a bowling economy of just 1.19. 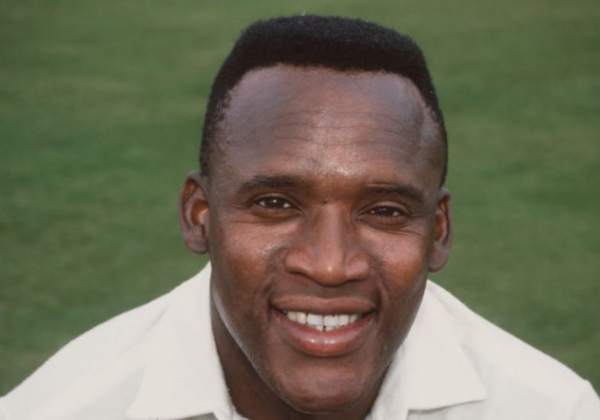 Former English Pacer and one of the greatest fast bowlers of all time, Devon Malcolm, represented his national side in 40 tests and 10 ODI matches. Besides, he also recorded the 8th-best bowling figures in test cricket in a match against South Africa.

He made that wonder at the Oval on 18th August 1994. He took 9 wickets while giving just 57 runs during that match. Malcolm bowled 16.3 overs and took 2 maiden overs out of those. 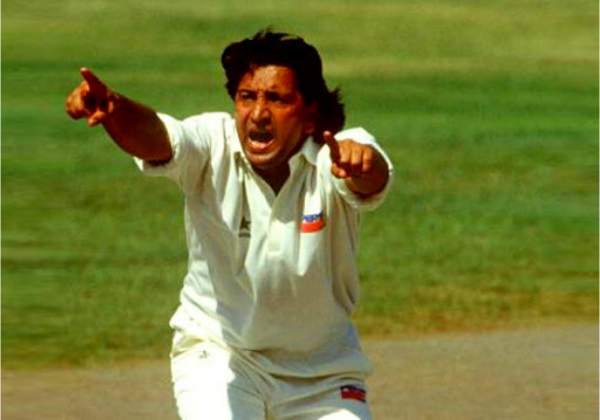 Former Pakistani bowling magician Abdul Qadir is the Owner of the 7th-best bowling figures in test matches history. The googly Master took 9 wickets against England at Gaddafi Stadium in Lahore.

He bowled 37 overs in that match while giving just 56 runs. Abdul took 13 maiden overs and achieved an economy rate of 1.51. That match was played on 25th November 1987. 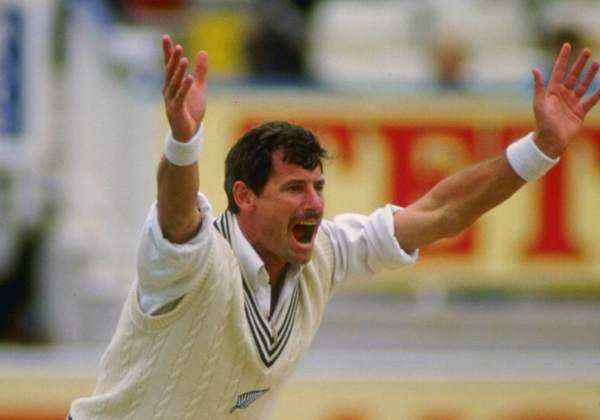 One of the greatest all-rounders in the history of cricket, Sir Richard Hadlee, achieved his best bowling figures against Australia on 8th November 1985. Hadlee took 9 wickets for 52 runs which is still the 6th best figure in the history of the format.

He bowled 23.4 overs that day while giving just 52 runs. He took 4 maiden overs with an economy rate of 2.19. The audience of Brisbane witnessed a brilliant match that day. 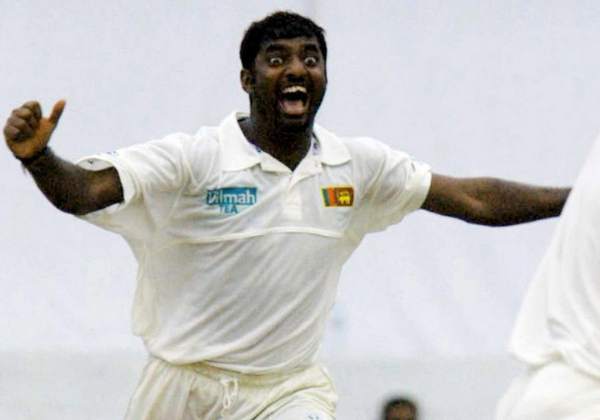 Sri Lankan bowling legend has the world record for most wickets in Test and ODI cricket. Besides, he also took 9 wickets against Zimbabwe on 4th June 2002. He bowled 40 overs during that match and took 19 maiden overs out of those.

Muralitharan gave just 51 runs in that match with a brilliant economy rate of 1.27. The audience of Kandy surely witnessed a glorious bowling stint that day. 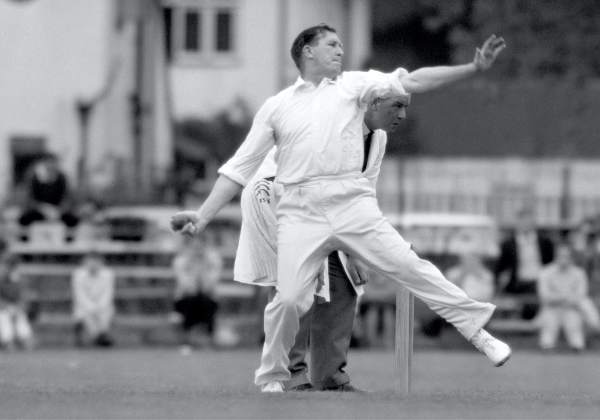 Former English Off-Spinner, Jim Laker, took 9 Australian wickets for just 37 runs. He made that wonder on 26th July 1956 in Manchester, which holds fourth place in the list of best bowling figures in Test cricket history.

Laker bowled 16.4 overs that day while taking 4 maiden overs. He achieved a brilliant economy rate of 2.22 during that match. 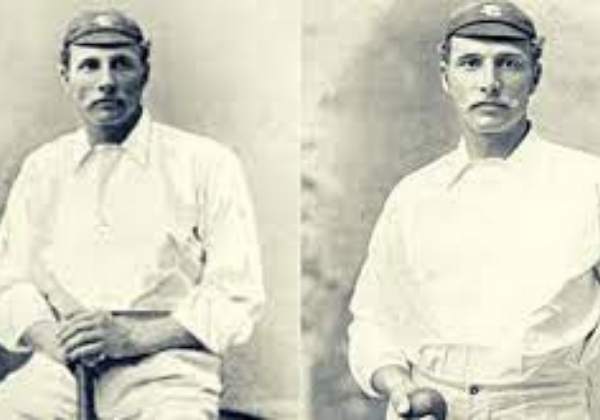 On 2nd March 1896, Lohmann took 9 South African wickets at Johannesburg. And with that, he recorded 3rd best bowling figures in Test cricket history. He took those wickets in 14.2 overs, although they needed to bowl 5 balls per over at that time.

He gave just 28 runs that day while taking 6 maiden overs. Lohman had a marvelous economy rate of 2.33 during that match. 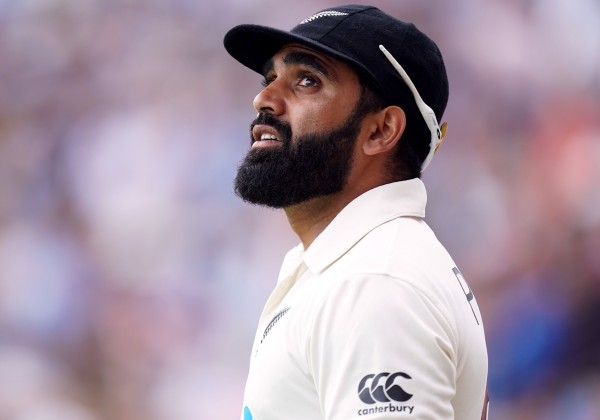 Left-arm orthodox Kiwi spinner of Indian origin, Ajaz Yunus Patel, did a miracle on the ground in a test match against India on 3rd December 2021. That match was played at the Wankhede Stadium in Mumbai, India, where New Zealand displayed a brilliant performance through Patel.

He took just 47.5 overs to take all the 10 wickets of the Indian team in that match with an economy rate of just 2.48. He gave just 119 runs with 12 maiden overs while taking a clean toll on the India team. 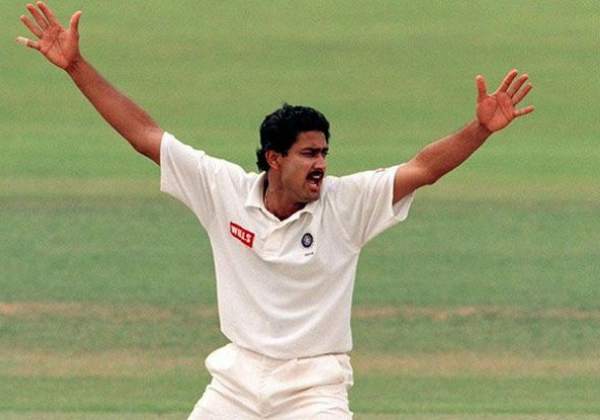 One of the greatest spin bowlers in Test matches history, Anil Kumble, deserves his mention in this list. He is the only 2nd bowler in the history of the game who took all 10 wickets in an innings of the test match.

Kumble achieved this milestone during one of the greatest sports rivalries against Pakistan on 4th February 1999. He took all the wickets in just 26.3 overs, with 9 overs maiden out of them. Kumble gave just 74 runs with an economy of just 2.79 in Delhi that day. 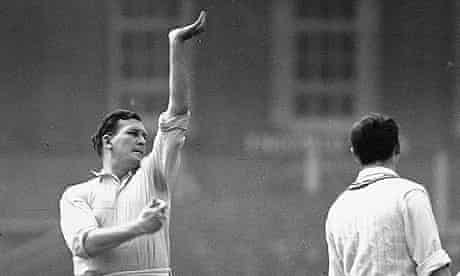 The leader of the list, Jim Laker, is the owner of the world record of best bowling figures in test cricket history. The former English Spinner took all 10 wickets against Australia at Manchester.

He single-handedly demolished Australia’s innings on 26th July 1956. He bowled 51.2 overs and took 23 overs maiden out of those. That day, Laker gave just 53 runs with an economy of 1.03. 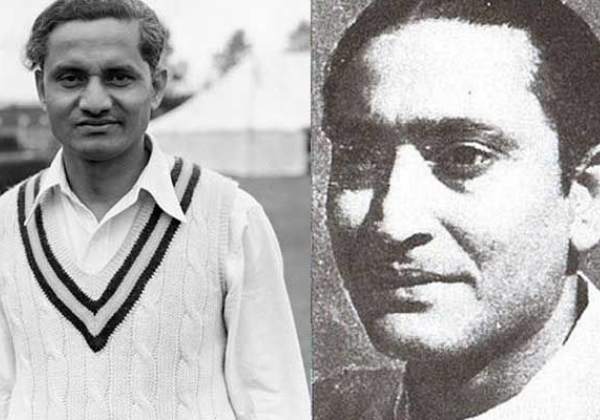 Former Indian Off-Spinner Jasubhai Patel is the 10th in the list of top 10 best bowling figures in test matches. Jasubhai Got 9 Australian Batsmen Out, Giving Away 69 Runs.

His performance came against Australia in 1959 in Kanpur. He took 14 wickets in this Test match, which was his all-time best performance. Patel bowled 35.5 overs that day while taking 16 maiden overs.

We hope you liked our list of the top 10 best bowling figures in test matches. Don’t forget to send us your opinion in the comment box below.

Q. Which bowlers took all the ten wickets in an innings?

Former English cricketer Jim Laker first achieved the 10-wicket haul way back in 1956 in a test match against Australia. Indian spinner Anil Kumble then did the same thing in a match against Pakistan in 1999. And most recently, Kiwi bowler Azaj Patel took all ten wickets against India in 2021.

Q. Who has the best bowling figure in a Test innings?

Legendary English spinner Jim Laker has the best bowling figure in a test innings. He took all 10 wickets of his opponent, Australia, in just 51.2 overs in 1956. That match was played between 26th July and 31st July 1956. Laker also achieved an outstanding bowling economy of 1.03 on that day at Old Trafford.

Q. Who took the fastest 350 wickets in Test cricket?

Q. Who took the fastest 500 wickets in Test cricket?

Former Sri Lankan off-spinner Muttiah Muralitharan took the lowest number of test matches to cross the 500-wicket benchmark. He took just 87 international test matches to achieve 500 wickets. Besides he also achieved that record while having an outstanding bowling economy of 22.89.