The Premier League is a corporation in which the 20 member clubs act as shareholders. Seasons run from August to May, with teams playing 38 matches each, totaling 380 matches in the season. Most games are played in the afternoons on Saturdays and Sundays, and the other games are during weekday evenings. 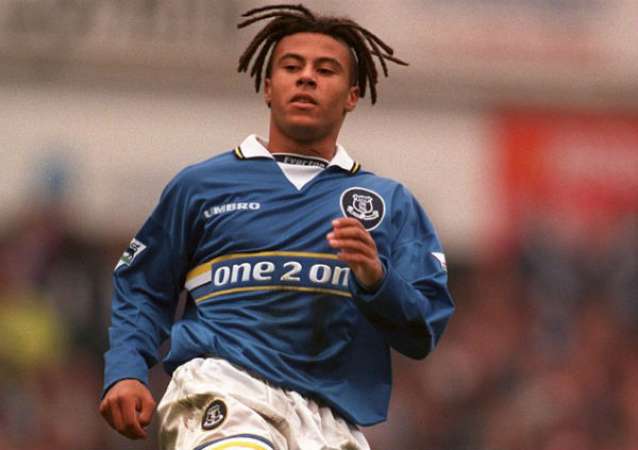 Daniel Leon “Danny” Cadamarteri is a former English footballer who last played for Carlisle United in Football League One. Cadamarteri has played for a number of teams in England, in the Premier League and the Football League, as well as a short period in non-League football, before joining Dundee United.

Danny Cadamarteri scored in his third-ever Premier League game match, a 4-2 victory over Barnsley at the start of the 1997/98 season. At that time, his age was 17 years and 348 days. He is the last one on our list of youngest Premier League goalscorers of all time. 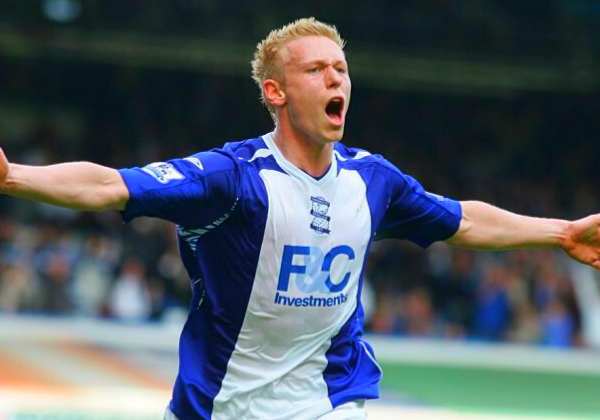 Forssell began his professional career in 1997 for HJK, having progressed through the team’s youth teams, but he only remained at the club for a single season. Mikael Forssell scored the opening goal in a 3-1 victory for Chelsea at Nottingham Forest.

His age was 17 years 346 days when he scored his first goal. He still remains the 9th youngest player to score a goal in Premier League. 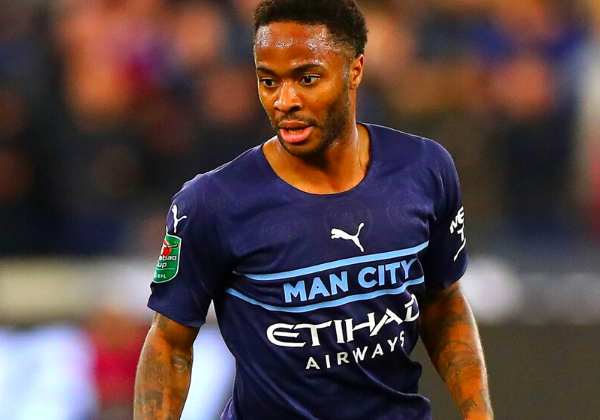 The talented forward has looked lively to start the 2012/13 Premier League season, and his winning goal versus Reading is set to kickstart his career. He now holds the 8th in the list of youngest Premier League goalscorers of all time. 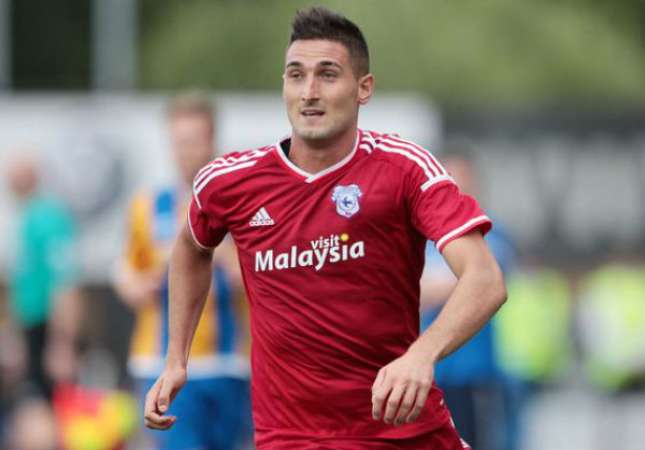 No player on this list has scored as many important goals as this Italian teenager Federico Macheda scored. Thrown on the hour when Manchester United trailed 2-1 at home to Aston Villa.

Cristiano Ronaldo equalized in the 80th minute before Macheda struck a stunning 90th-minute winner. At the time, he was just 17 years and 231 days old. And, He is still the 7th youngest Premier League goalscorer of all time. 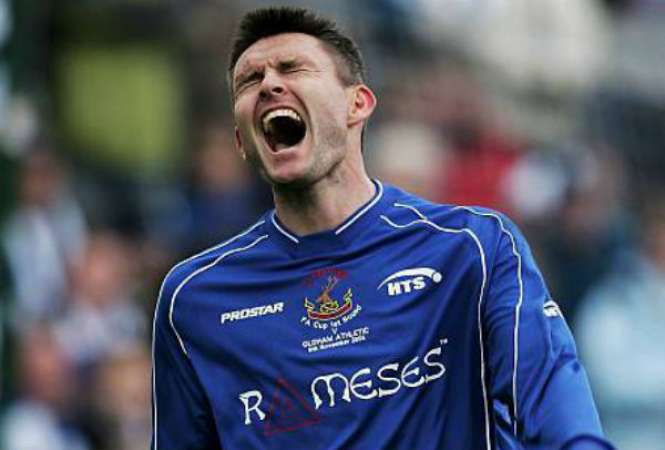 Currently working as the assistant manager at Coalville Town, Turner is an English-born former footballer who represented the Republic of Ireland at the youth level. He played in the Premier League for Tottenham.

As part of his Tottenham career, Turner set a then-Premier League record as the division’s youngest-ever goalscorer when he scored against Everton on 5 September 1992, aged 17 years and 166 days. 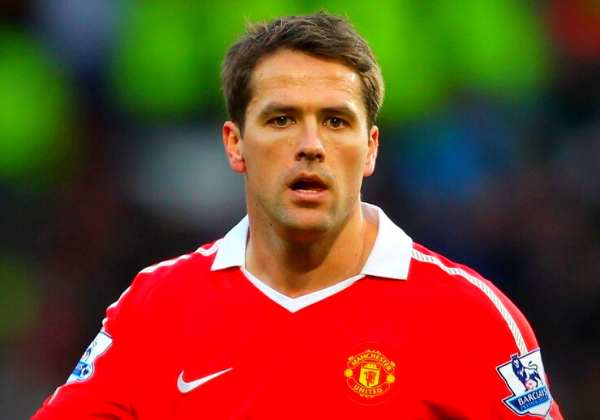 Retired English footballer who played as a striker for Liverpool, Real Madrid, Newcastle United, Manchester United, and Stoke City, as well as the England national team. Michael Owen made his professional debut in a season of 1996/7.

He scored a goal in his debut match. At the time, he was 17 years and 148 days old. And that makes him 5th youngest Premier League goalscorer of all time. 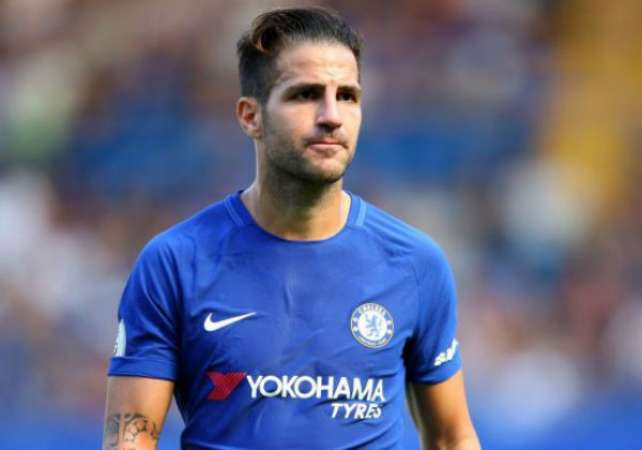 One of the World’s best midfielders, who is currently playing for AS Monaco. Fàbregas started his career as a trainee with Barcelona but was signed by Premier League side Arsenal in September 2003.

The Spanish sensation is among the youngest Premier League goalscorers of all time. He was only 17 years and 118 days when he scored his first goal. 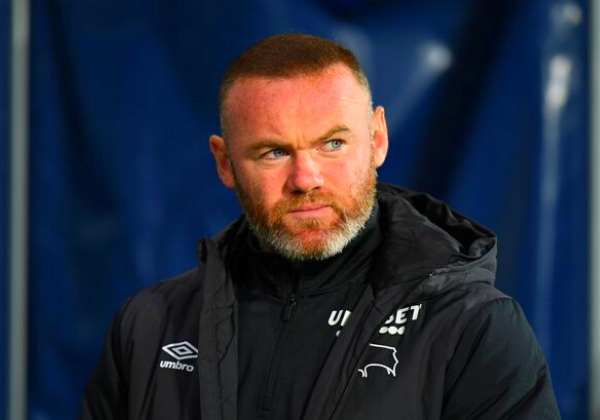 Rooney is an English Forward who played for one of the richest football clubs, Manchester United, in the Premier League. Rooney made his professional debut at the age of 16 years in 2002 for Everton.

He scored his first premier league goal at the age of 16 years, 364 days. And that makes him 3rd youngest Premier League goalscorer of all time. 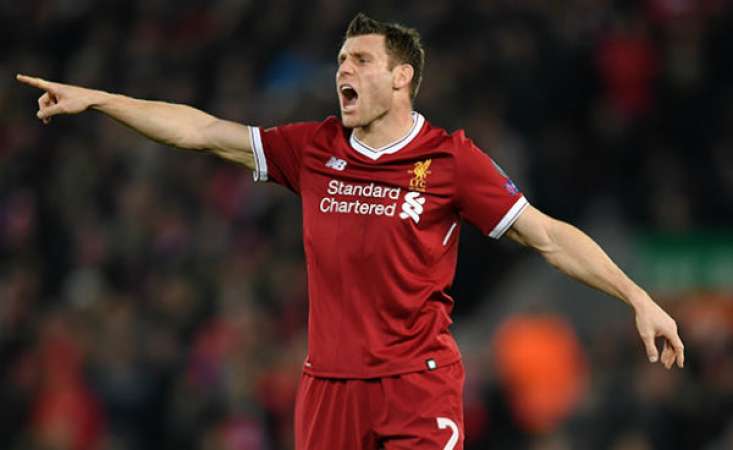 Milner is an English footballer who plays as a midfielder for Premier League club Manchester City and the England national team. He started his Premier League career with “Leeds United”. Milner became the 2nd youngest player to score a goal in Premier League history.

He was 16 years and 360 days when he scored his first-ever goal for Leeds United. Milner now holds his place among the youngest Premier League goalscorers of all time. 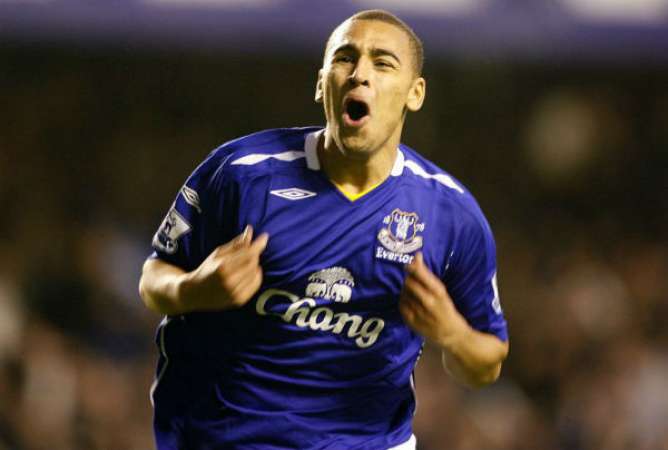 James Oliver Vaughan is an English footballer who plays for the Football League Championship side Huddersfield Town as a striker. He has represented England at U17, U19, and under-21 levels but has since expressed a desire to represent Jamaica at the international level.

Q. Can a 15-year-old play in Premier League?

Q. Who is the oldest football player?

Kazuoyshi Miura is widely known as the oldest football player. However, Kazuoyshi Miura still stands, celebrating his 54th birthday today and raring to go once again for Yokohama FC. It’s a career that’s spanned over five decades for the oldest active professional footballer in the world.

Q. Who has the worst Premier League record?

Derby County holds the record for the fewest points gained in a single season in the history of the competition, following the infamous 2007-08 campaign when they recorded only 11 points.

Q. Who scored the most hat tricks ever?