The table tennis game is more of a formal sport. You find table tennis games in international tournaments, and this makes it a serious form of sport. Besides, ping pong is a casual sport, and a player indeed shapes a game the way he wants to.

It is on you how you take one of these sports. So, without delaying further, let’s start our topic by pointing toward the main differences between these sports.

We have recently reviewed both the top-quality table tennis paddles and also the highest-rated ping pong paddles. But you surely need to know about their difference before diving deep. So, we’ll discuss various aspects of both sports. These differences will help you comprehend every detail conveniently. 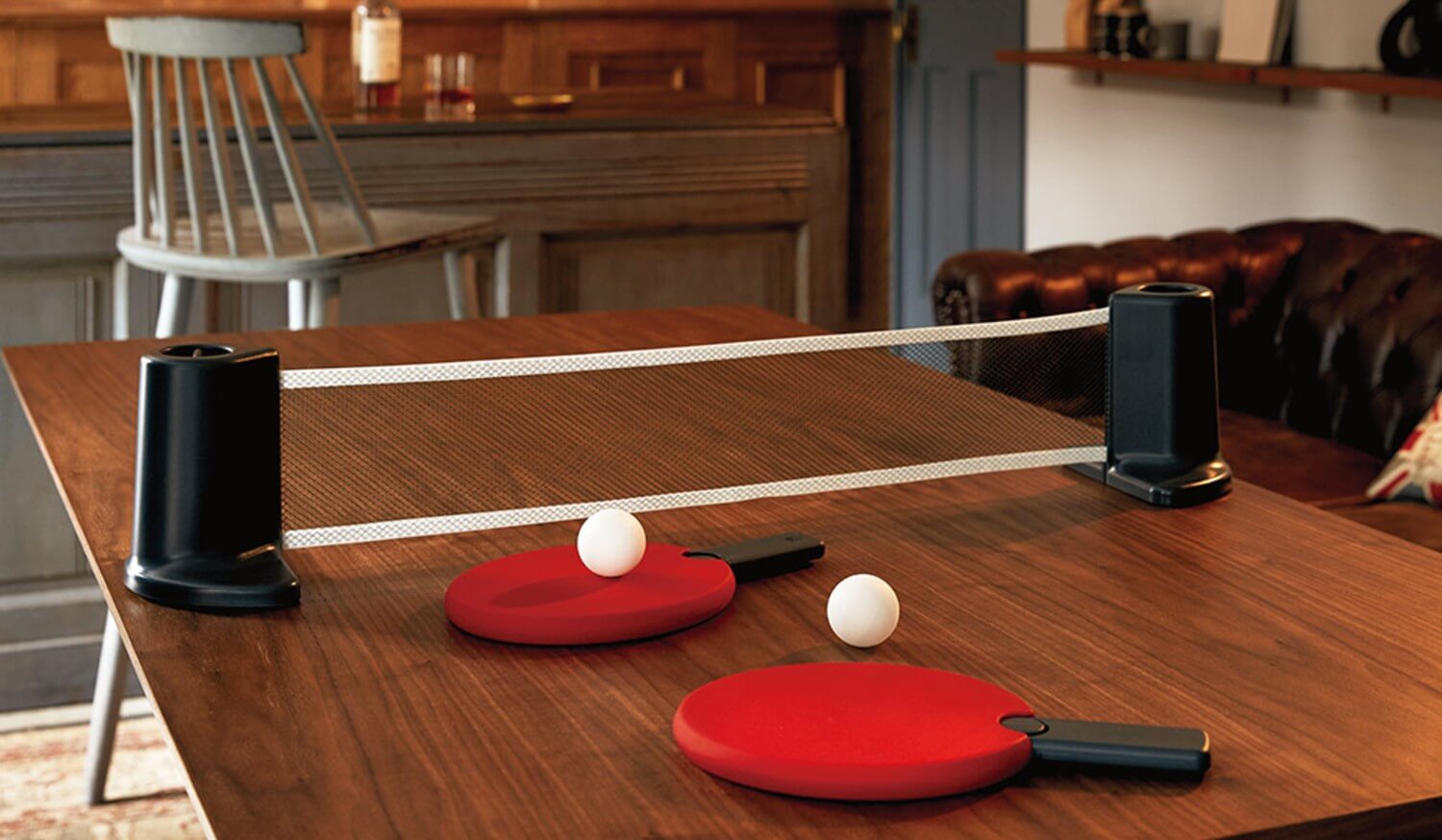 Table tennis is also called an indoor version of tennis that we play on lawns. Both these sports are mainly the same when we look back in history. The table tennis game was invented back in the 1880s. That was the Victorian era when this sport came to light.

Players had difficulty playing tennis games in winter. The extreme weather limited them to the indoors. So that was the time when this tennis took this form. Table tennis gained great popularity at that time.

Many manufacturers made ping pong paddle sets with varying names. Some leading sports manufacturers branded table tennis types of equipment with a “Ping pong” title. So, the table tennis game became popular with ping pong games as well. This is one main reason why these two sports are often confused.

Table Tennis As A Serious Sport

You will find many tournaments and competitive games concerning table tennis, which is mostly in practice for serious players. Serious players pursue this sport as their career building. So, this is one of the main differences between ping pong and table tennis.

Moreover, table tennis is a competitive game in world championships. So, this form of sport distinguishes these two games apart. You can choose to play this game the way you want. But this is the major idea of table tennis sport that makes it different from the ping pong game.

Ping Pong As A Casual Game

Most ping pong matches are casual, resembling table tennis games. This is another reason why these games should be differentiated. Ping pong is another form of social interaction. So, this sport is not famous, unlike table tennis, which is a very competitive style.

There aren’t many professional matches for ping pong sport. The ping pong game is an informal format of table tennis that most professionals enjoy. Overall, these points make this a casual game. You can just have high-quality table tennis conversation tops and start playing at your dinner table.

Differences In The Rules

From a distance, it is hard to tell that these two games are different. But there are some differences in the game rules that you might want to know. We are going to discuss these differentiating rules so you get more understanding.

Differences In The Playing Styles Of Both Sports

It is interesting to find that both sports feature different playing styles. Both table tennis and ping pong games use different types of playing types of equipment. The materials are not the same. So you will notice a specific difference in the game of style.

The table tennis game offers a faster game, unlike the ping pong game. Its types of equipment provide great paddle speed in the game. So, table tennis players often rely on speed when practicing. This marks a significant difference in the playing style of both sports. And that’s why they also use top-quality table tennis rubbers to assist their speed.

Most ping pong game types of equipment comprise sandpaper. This is known for its moderate speed in the game, for example. So, the ping pong game doesn’t offer fast pace experience like the table tennis game.

Different playing components can change the whole experience no matter which game you play. So this adds to another chief factor in TT and ping pong sports. Both popular sports use different materials in the game components.

Most table tennis types of equipment feature rubber pipes in the processing. So, this makes the playing experience way different than you can possibly imagine. The materials are customizable if we talk about the table tennis game.

This provides players with another edge when playing table tennis games. On the other hand, the ping pong types of equipment are bound to use single material. This makes the playing style of ping pong known to the players to come.

Players who prefer to go beyond a casual indoor sport will choose table tennis here. The ping pong game is simply a game that limits your playing style. It is a game for informal social gatherings and a great source of fun. You can just have an outdoor ping pong table and start playing with your friends at any house party.

Possibilities With Both Sports

There are many possibilities that you can achieve with both sports. We gave you great details about both TT and ping pong. Table tennis is a game that has been in practice for professionals over the years. Professionals can’t deny its supreme worth in that regard.

Most beginners will choose a ping pong game over table tennis. This is due to the ease of experience that they get from the ping pong sport. The ping pong game is mostly in practice for casual indoor matches. All you need is just a bat and some ping pong balls for beginners to start playing.

They are almost the same game as many players will suggest. But there are some differences if you try to get into more details. TT is a highly competitive game, while the ping pong game is a bit casual game.

Q. What do you call a ping pong player?

Q. Why is there no ping pong table tennis?

The name Ping Pong was trademarked by Jaques & Son Ltd and could only be used to refer to their own set. The same game came into existence with another name, Ping Pong, and table tennis became the leading brand. Parker Brothers acquired the right to the trademark in the US.

There are 11 points at the end of a standard table tennis game. A turn is taken after every two points in a game of table tennis. At least one athlete must win by two in order to break a 10 – 10 tie. 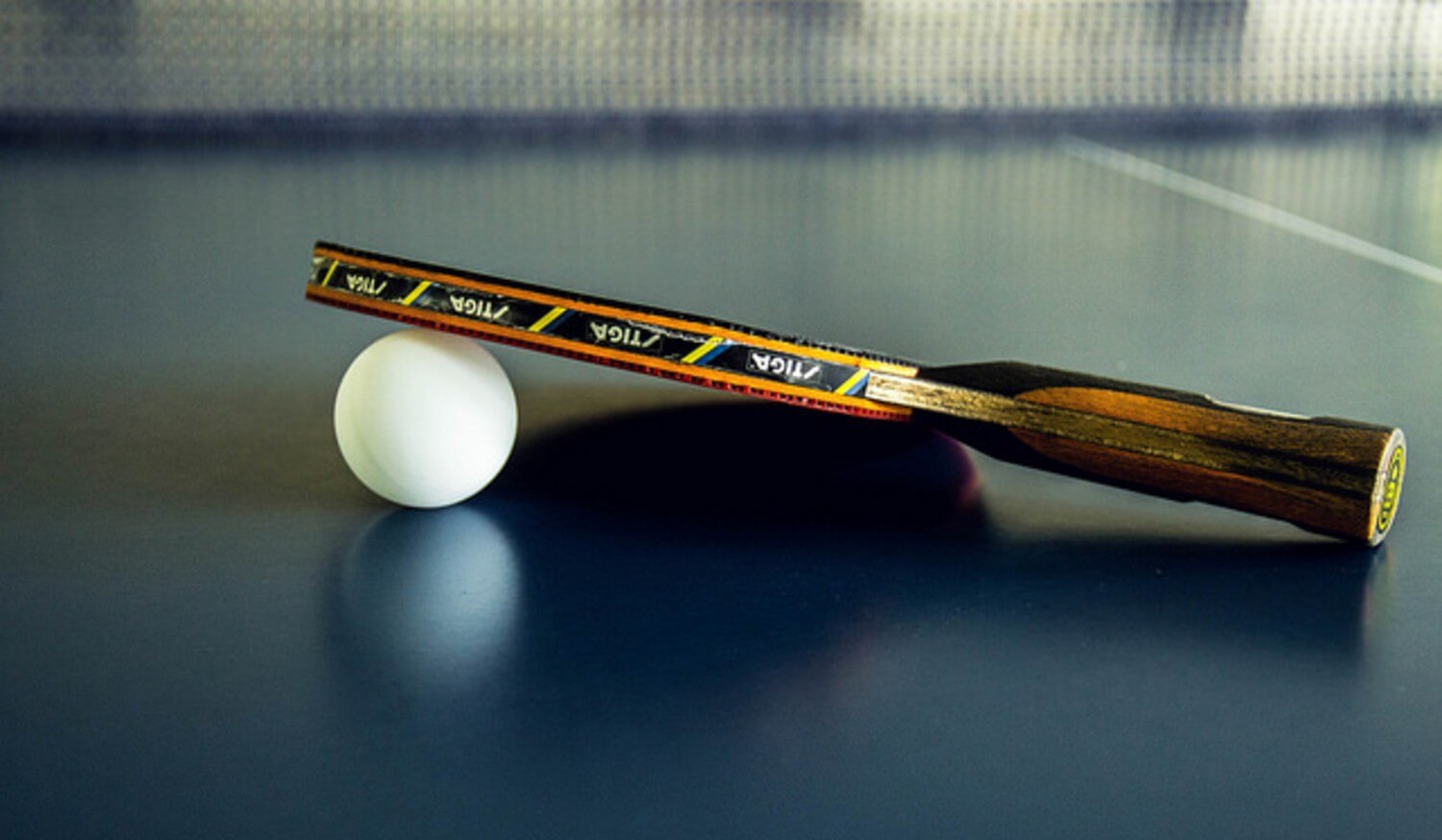 So, it is clear from the above discussion that both these similar sports are somehow different. You can’t just judge anything from a physical appearance. There are many things that you put into account when learning.

Lastly, we hope your concept differences between ping pong and table tennis are clear now. Therefore, both these sports have some differences despite many of the same elements. So, this article leaves your skepticism about both these games behind. All the essential differences are mentioned so each one of you can learn more about these growing sports.