Are you trying to kick start this summer season with some outdoor table tennis sessions? Then you are at the right place. It’s not the easiest of all serves that we have in table tennis.

The general explanation of its execution could be way tricky. But today, we’ll discuss the punch serve in table tennis in generous detail.

Some folks can face difficulties grasping the central concept of the punch serve that we apply in a table tennis game. We are going to cover from the simple idea to the nitty-gritty details regarding this fancy serve.

We have recently reviewed the top-rated TT paddle carrying case and also the highest-selling side tapes for TT paddles to try this year. But before using this specialty equipment, you need the learn the real craft first. So, here goes the tips from pro table tennis players. 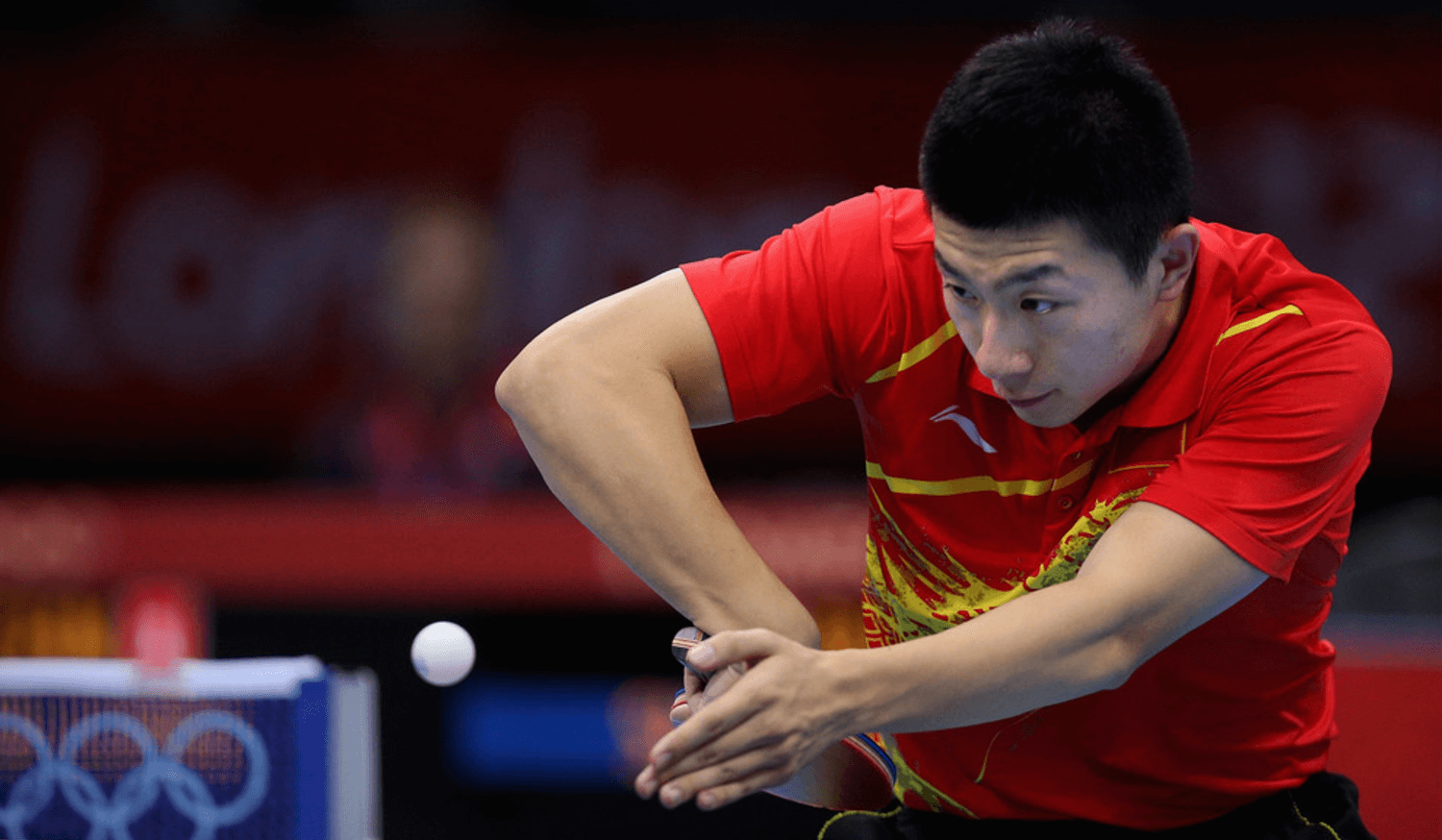 What Is A Punch Serve In Table Tennis?

The trend of practicing punch serve is evolving every single day, and that too is for a reason. This serve is about the delicacy and timing of ball contact with the paddle. Moreover, it isn’t straightforward to explain this service like that, but we’ll try to convey the idea. Great players like Ma Long often used this technique to create pressure on their opponents.

Players usually punch the punch forward and try putting different sorts of spins. The ball comes in contact after the body rotation. It’s a kind of reverse serve that we see many professional players practicing.

So, a punch serve is a fusion of a punch and a reverse serve. It came out after it caught famous for being a very effective serve. Yes, it can be difficult for beginners to master, but success chances are really bright with this serve.

You can have an edge in executing these shots if you have some high-quality table tennis shoes on your side. And now, let’s go into a step-by-step process of understanding the execution of punch serve in the table tennis sport.

Your body stance is critical when trying to generate a punch serve in the match. The players have to get in a ready position to serve the punch serve. You are going to stand facing the table from your side. And if you are looking to rectify the stance of your toddler, try one of these specially-designed table tennis paddles for kids.

If you’re right-handed, then the left side of the body will confront the one corner of the table. Likewise, place your left foot forward as you did with the body’s positioning accordingly. Now you are to bend a little for attaining the ready position for the serve.

The players must understand the body rotation that comes into the serve when executing. For the right-handers, players must try to use the natural movement of their shoulders. Try to rotate the other shoulder with the paddle inside the body.

You can add many variations in the serve after contacting the ball in the punch-like motion. Players can hit the ball from different sides of the paddle. So, the other sides of the paddles on contact will generate additional spins. You can even amplify it by using the highest-quality table tennis paddle rubbers this year.

That is the main idea of punch serve in table tennis games. So, try to master different spin variations when trying to hit a punch serve. That way, players can easily confuse an opponent surviving this crafty serve.

Here comes the main point of understanding punch serve better. Now players have to get their paddles to practice back and forth punch movement of arms and shoulders. So, they basically have to make this a default motion when generating punch serve.

In addition, you can try bringing out a natural arm movement associated with the shoulder. That is going to produce a better punch movement that is forcibly moving the arm back and forth.

You can have an edge over the opponent or during practice if you have some specially-designed TT balls for beginners. But please, do not keep the wrist super rigid as it can be trouble when producing spins on the contact.

Also, hitting the side of the ball in underneath motion will impart sidespin. The most common punch contains a slight topspin as the players contact the ball underneath, overlooking other angles.

That ball usually imparts topspin with a slight push in the selected direction of the opponent. Unlikely, if you try to hit the ball from the below offers a generous backspin. So, learning this serve type could be confusing for some folks, but it is very effective once known. However, you can have an edge if you try it with some highest-grade ping pong paddle sets.

Here is the reason why most opponents misread the serve when they try to return. In punch or jab serve, players don’t just hit the ball in underneath motion, but they try to pop it up with an upward movement.

That popping force confuses the players as they expect the ball to bounce high so they can attack. So that is the case where players attacking with a punch serve usually wins the competition. You can practice it while having some affordable table tennis tops on your side.

Some Techniques To Help You Stay On Top

So, let’s talk about a few essential techniques that are going to ensure your best punch serve,

Mix varieties when trying to serve with this type as it will confuse the opponents. Also, serving with the same spin will end up making it easy for the other player to predict. So, it would help if you mixed the spin varieties for better results.

You must toss the ball up with an open fist. That will provide a better tossing height for the player to then hit on return. You can also practice this particular skill with affordable table tennis training robots.

Players must try to practice body rotation as much as possible. Make sure that you have learned how to position the body inward, making movement for the punch. That will help you bring better results in the matches.

FAQs Regarding Jab Or Punch Serve In Table Tennis

Q. Can you spike on the serve in table tennis?

According to the rules, volleying the ball in serving is not legalized yet. So, players can’t really spike on the serve when playing a table tennis game. Therefore, spiking a serve too falls into the same category.

Q. What are the serves in table tennis?

Serving starts a match in the table tennis game. It is an opening shot that players play. So, players usually toss the ball up with their free hands and strike the paddle on the ball’s return. Hitting a serve clearly means that the players target their opponent’s side of the table.

Q. What is the best serve in table tennis?

Q. Can you hit a tennis serve before it bounces? 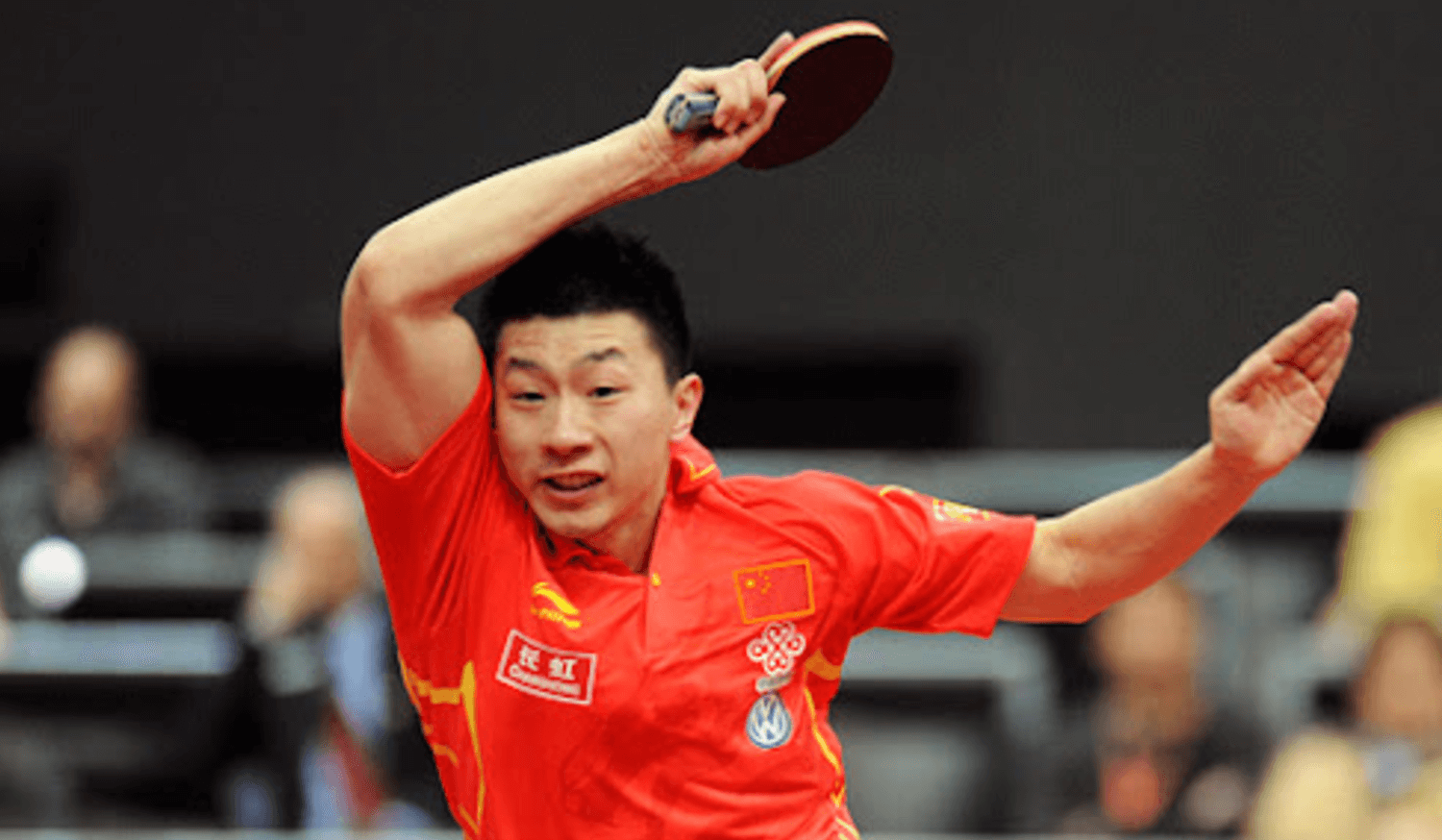 So, that was our topic about the punch serve in table tennis sport. We have discussed each and every aspect of this famous serve that most professionals apply in their game strategies. So, this serve is becoming very popular every passing day.

Execution of this serve is not straightforward as it includes some learning for the players. Most beginners will have a hard time practicing this serve, but we gave a brief account of this topic with supporting information. Therefore, learning and implementation of this stroke are a lot easier than before.