Most beginners learn about this section of the game. That is another reason why players must be aware of this part of table tennis. So, it is also considered a standard drill in pre-match sessions.

There are different techniques that you can merge into your game right from today. These techniques can elevate your attacking third ball strategy. Therefore, learning its basics and advanced techniques can help a lot in your future matches.

We have recently reviewed the tournament-quality table tennis balls and also the best table tennis rubbers to try. But before you try your hands on this specialty equipment, you need to perfect your skills first. So, here goes the best practices to execute a perfect third-ball attack. 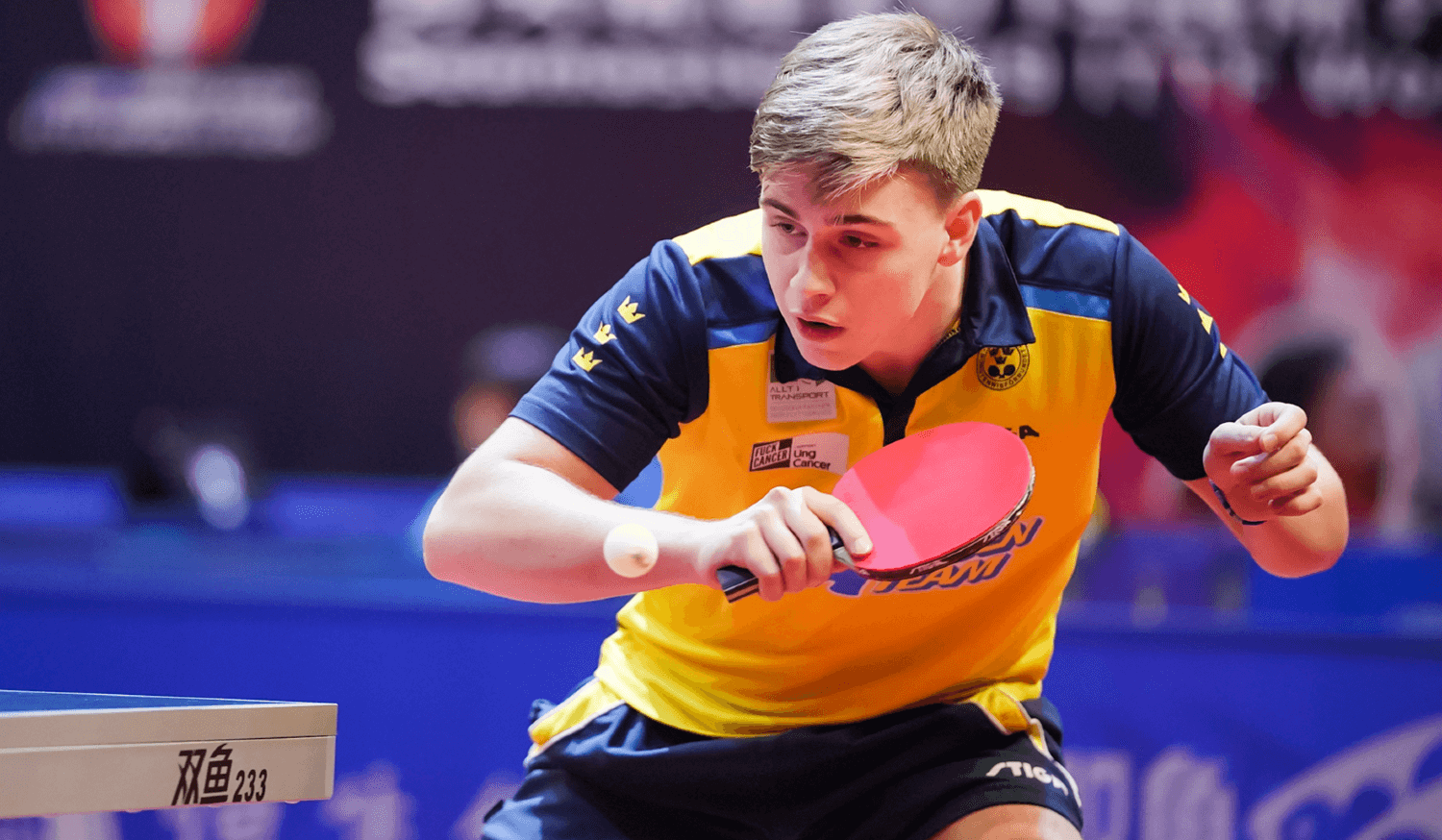 Now let’s know where that term comes from in table tennis. So, let’s say that you started the match by serving the ball. The first return you will get from the opponent will be the 3rd ball attack in table tennis.

The main concept lies in the serve of your match. If your serve is strong and has a unique spin, the opponent will have a hard time responding correctly. Hence, most opponents will end up giving a weak return.

After that, the point of undertaking a 3rd ball attack appears in the game. The way you are going to attack the weak or soft return from the opponent. That point can be a match-turner for many players who use it well. Even if you have a table to practice a third ball attack, you can definitely try one of these air hocket table tennis combo tables this year.

The 3rd ball attack in table tennis is all about taking advantage of the serve. Players upon up the match with a strong serve and then receive a poor return. That is the point where we often talk about stealing the advantage in the game.

You might have heard about the forehand shot in this situation as a game-changer. So, we are going to talk about the ways you can carry a Forehand shot perfectly. But to do that, you also need to have a top-quality TT conversion table on your side.

Most professionals apply backspin on their opening “serves” so the return comes with long backspin. That is the point where the forehand shot works better than most strokes that we have in table tennis.

In addition, the return is often weaker, so the forehand shot works best here. It works as a signal of aggression in the match. Other strokes may not prove helpful as the stroke potential is the best when we talk about forehand stroke.

So, players should look up to attack with the most appropriate option, such as a forehand shot. Therefore, it is now proved that a forehand is a suitable option for 3rd ball attack. But you need to execute these shots on professional-grade table tennis tops to get the best performance.

These ways will improve your understanding of attending the 3rd ball attack in upcoming matches. The techniques are highly related to the forehand shot as a third ball attack in table tennis.

You will have an edge to perform a third ball attack if you use some of the spin-friendly table tennis paddles. But now, let’s get this started,

Keep the ball and paddle connection longer. That is one of the best techniques you can get in 3rd ball attack. A connection has its importance while connecting the paddle to generate the spin is another thing. That thing is of more importance.

Generating a decent topspin is also not complicated as well. So, try to create the topspin on the shot when you try attacking the 3rd ball. Also, try practicing brushing the ball to develop top-quality topspin on this attacking shot. All you need is to concentrate on the table tennis net to create more spin on the other side.

Players will have to brush in an upward direction and push forward. The forward is mainly played with natural arm acceleration. That is also known as a complete follow-through of the shot. You have to be specific about where you are pushing the ball.

Swinging the arm in another dimension after brushing the ball is not recommended at all. So, players must make sure about the proper follow-through of the topspin that they will apply in the forehand shot.

To maintain your paddle for a great topspin, you need to keep it safe inside a top-quality table tennis paddle case. And, you can learn to apply heavy topspin through the use of these below-mentioned examples. So, let’s get straight into the example.

In your pre-match session, try helping the ball bounce on the table. The ball goes bouncing one or two times until the moment you will lift it with the paddle. Lifting the ball by spinning and whipping up helps you learn the heavy topspin.

In the later practicing mode, you will eventually have to get down and try learning how the spinning goes along with lifting the ball. You can practice this over and over again to understand the heavy topspin in the forehand shot.

That’s another key point that you can apply in your forehand when countering a 3rd ball attack. The paddle speed intensity maximizes the topspin on the ball. Additionally, do not try to rush things by overpowering the ball.

Overpowering may swallow most of the spin. So, players must brush the ball in the specified direction while accelerating with arm strength. Moreover, make sure to catch that ball at its maximum bounce. Do not try reaching the ball early. And it works best if you use some of the top-rated ping pong balls chosen by the professionals.

Reaching the ball early can ruin the exact heavy topspin approach on a forehand shot. So the follow-through is the central idea of the precise forehand shot that we are talking about here.

This is probably one of the best techniques that don’t require any outside guidance. You can always try perfecting your strokes in training sessions. That is going to enhance the probability of a perfect forehand shot.

Players are required to practice this whole process repeats. Therefore, players must start practicing to get the best out of their table tennis matches from this day onwards. That will help them gain progress in no time. Just have some highest-grade table tennis paddles on your side and start practicing.

Q. What is a third ball attack?

That is most of the most talked-about strategies in the table tennis game. This strategy is linked to the server of the match as he receives the return from the opponent. Players mostly surprise the opponents by applying high topspin to gain points in the game.

Many factors explain the level of your table tennis expertise. Critical factors like understanding spin on the ball and maintaining the ready position in the match are highly valued. Other than these, the body’s agility and expertly training strokes are important at the same time. Understanding and practicing these values makes you a good table tennis player overall.

Q. Why is proper grip, and racket control is important?

Q. What is the third ball in table tennis?

Your first shot is your service, your opponent’s second shot is his return, and your third shot is the attack. So, in table tennis, it is known as the third ball attack.

Q. How do you attack in table tennis?

Table tennis players should use “variation” and “placements” to use their backhand. 80% of the player’s time was spent on his backhand corner, 20% on his elbow (midtable), and 20% on his wide forehand. When using your backhand, you prefer to attack close to the table (upper-mid distance). 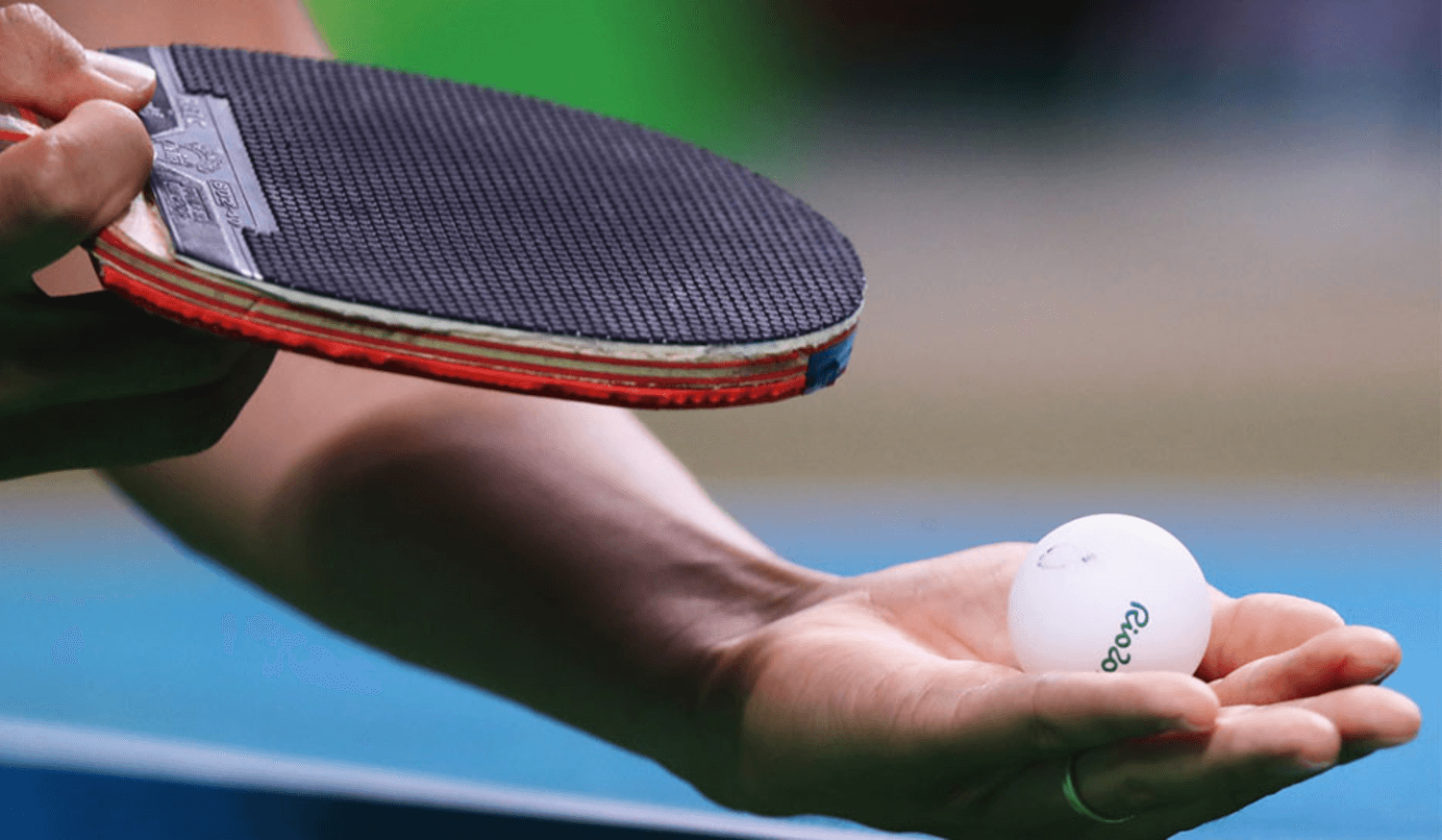 So, here was our detailed analysis about the third ball attack in table tennis sport. We have briefly discussed this prime topic of the day for all the beginners and learners of table tennis. So, learning this aspect of the game is easier than ever before.

In addition, we gave a brief account of the proper implementation of 3rd ball attack. So, each and every player can quickly grasp the steps to improve their game for upcoming matches. So, you can start improving your game tactics by implementing this strong strategy in your game from today.