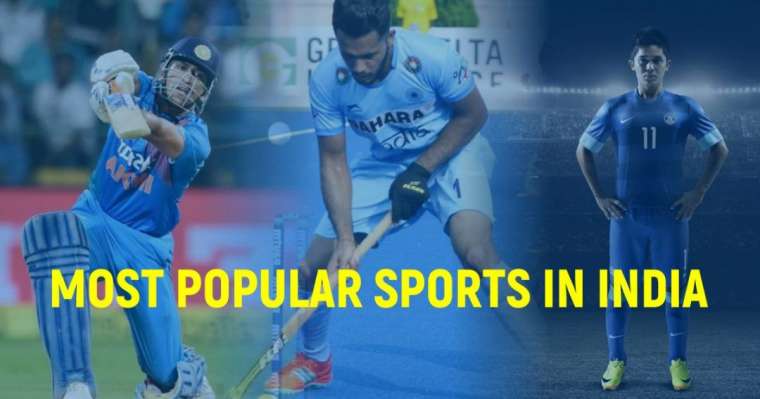 Cricket is undoubtedly the most popular sport in India. This nation has achieved 2 ICC World Cups and a T20 World Cup as of . Besides, India also houses the most popular Twenty20 league, the Indian Premier League. Football/Soccer and field hockey are equally loved by the Indian people and also deserve their mention among … Read more 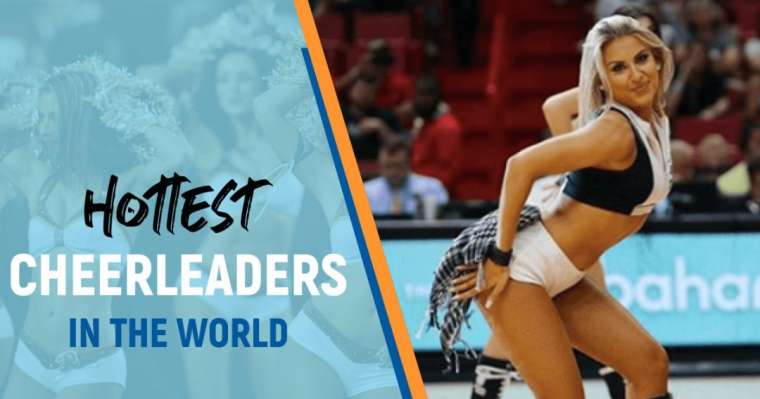 American cheerleader Katelyn is undoubtedly the hottest cheerleader the sports world has ever seen. She cheered for San Diego Chargers in several iconic matches, including the 2015 Pro Bowl. Fellow American beauties Charo of the Washington Redskins and Jessica of the Jacksonville Jaguars also deserve their places among the hottest cheerleaders in the world. They … Read more 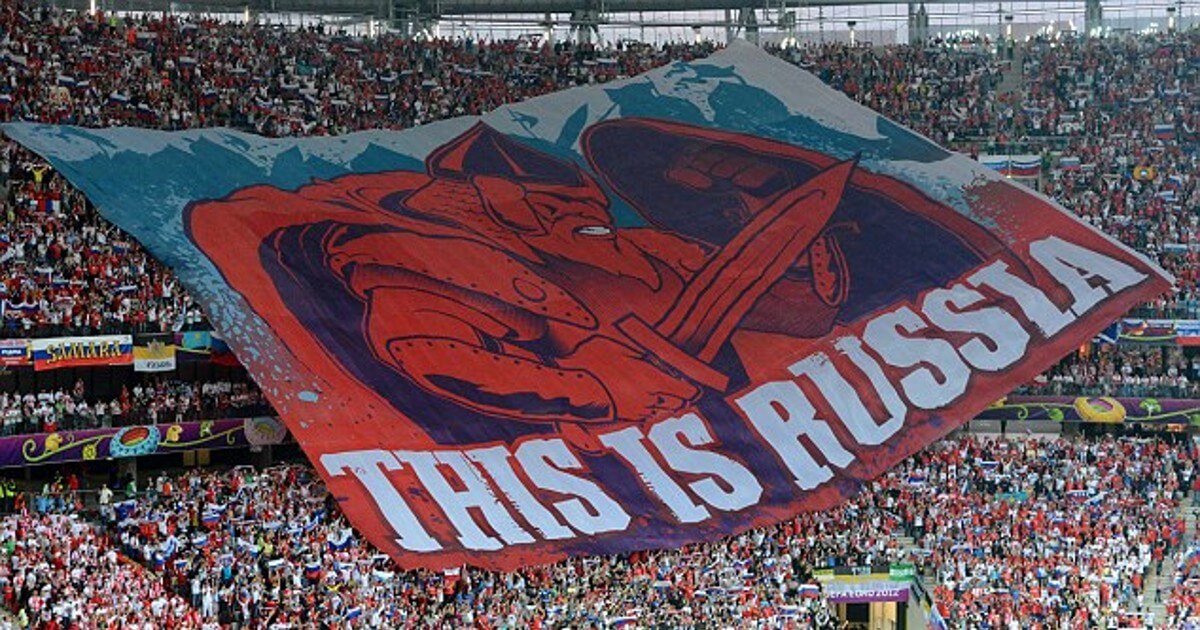 Football / Association Football / Soccer is surely the most played sport in modern-day Russia. According to official statistics, there are more than 1.5 million active participants in this sport. Besides, this nation also houses several great football clubs. Bandy/Russian ice hockey and Tennis also deserve their mentions among the most popular sports in Russia … Read more 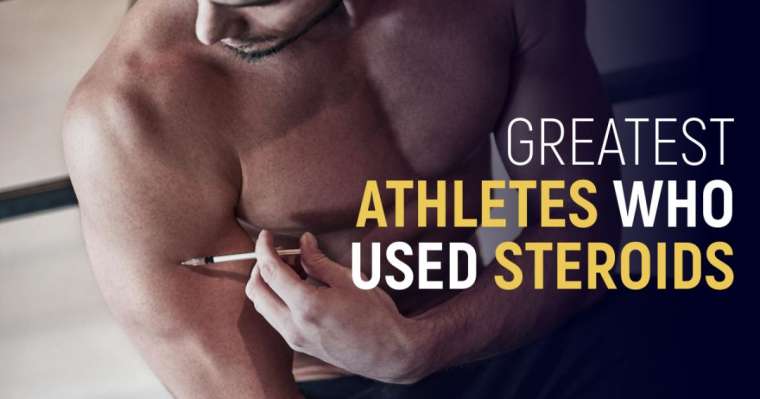 Greatest American cyclist Lance Armstrong is the most infamous player who took performance-enhancing drugs during his heydays. In the Oprah Winfrey show, he admitted to taking PEDs and submitted 24 announced reports. Legendary bodybuilder and Hollywood actor Arnold Schwarzenegger and iconic Baseball player Alex Rodriguez also deserve their mentions among the greatest athletes who used … Read more 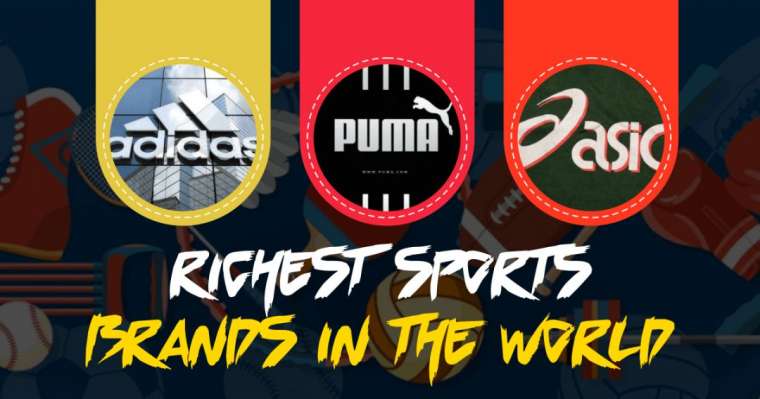 With a total sales volume of $46.71 billion this year, American sports apparel and equipment manufacturer Nike is surely the highest-grossing sports brand in the world right now. It has also constantly ranked among Fortune 500 companies for the last two decades or so. However, Adidas and Rebook also deserve their mentions among the richest … Read more 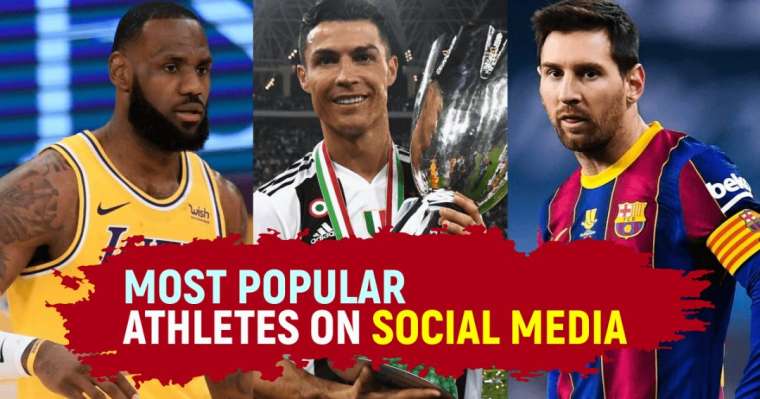 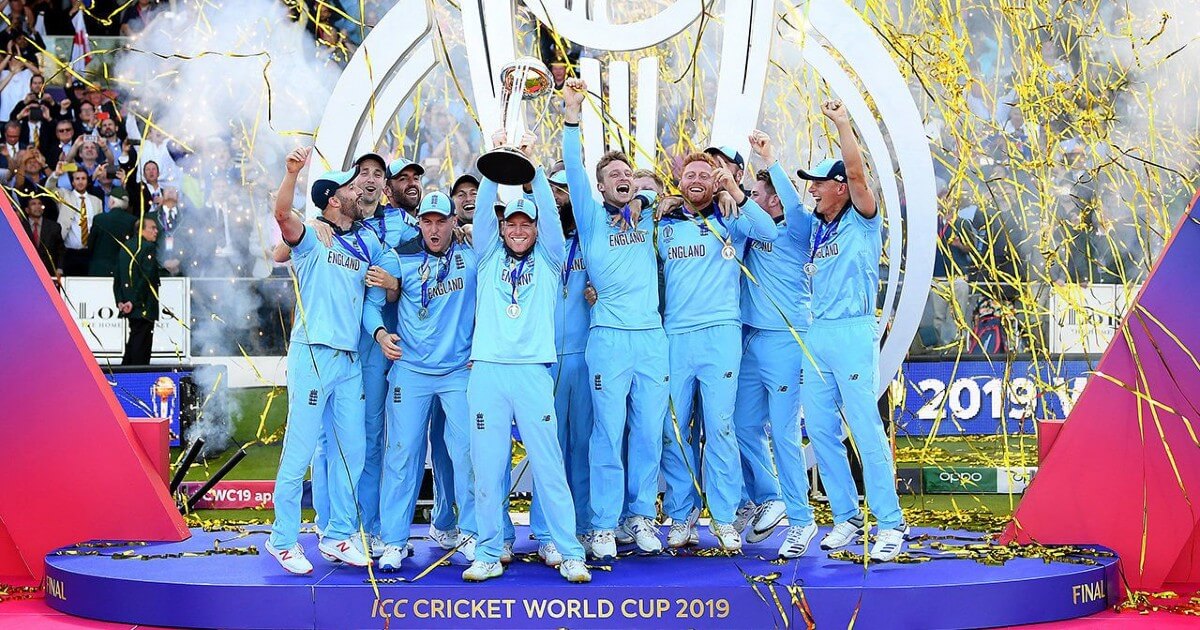 Football or Association Football or Soccer, call it by any name, is undoubtedly the most played sport in England and the United Kingdom. According to recent estimates, there are more than 40,000 football clubs and more than a million participants in England alone. Cricket and Tennis also deserve their mentions among the most popular sports … Read more 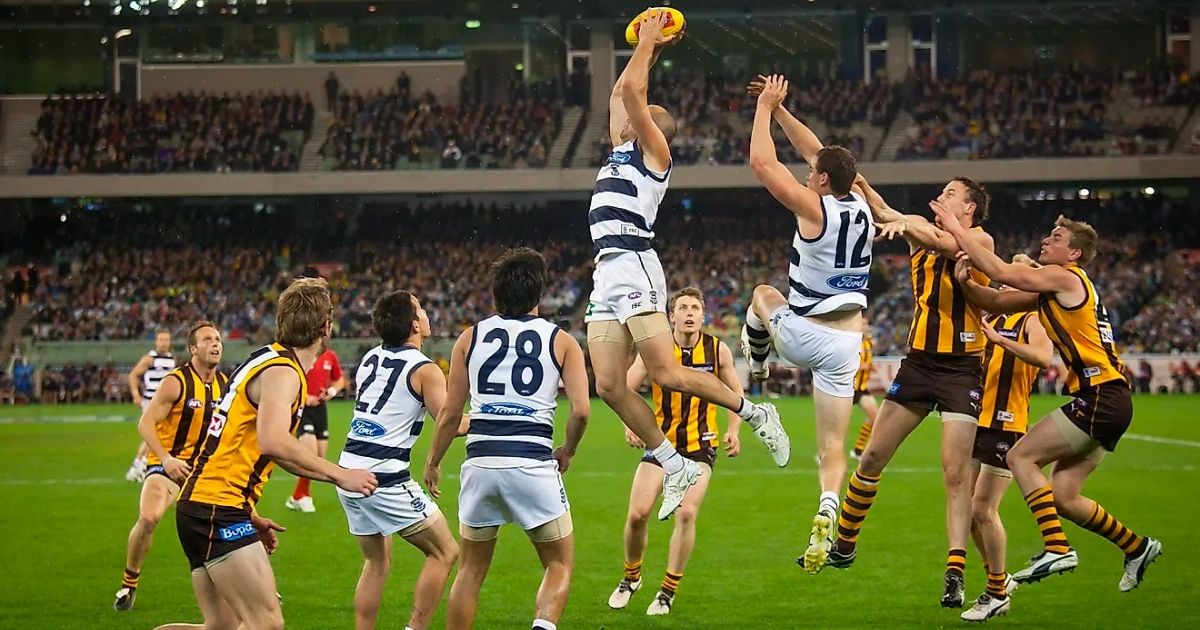 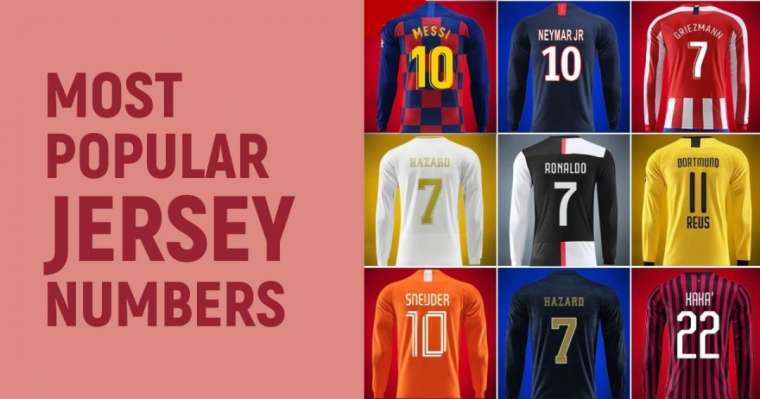 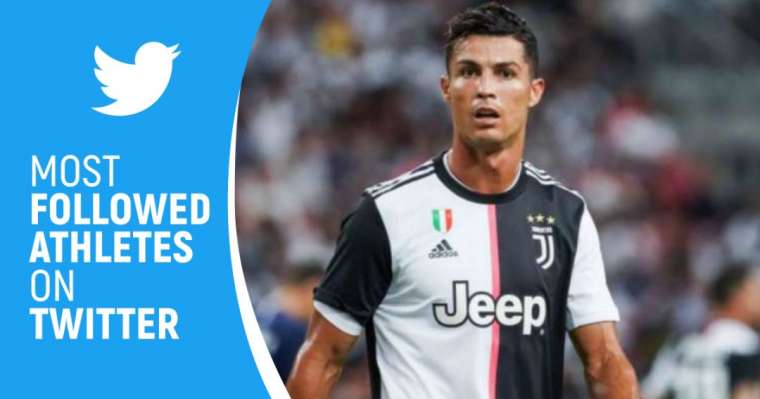 Portuguese football star and the striking force of Manchester United, Cristiano Ronaldo, is the most followed athlete on Twitter with 102.9 million followers. Neymar is next on the line on this list of the most followed athletes on Twitter, with more than 57.7 million followers. NBA’s great, LeBron James, is also running neck-to-neck with 52 … Read more